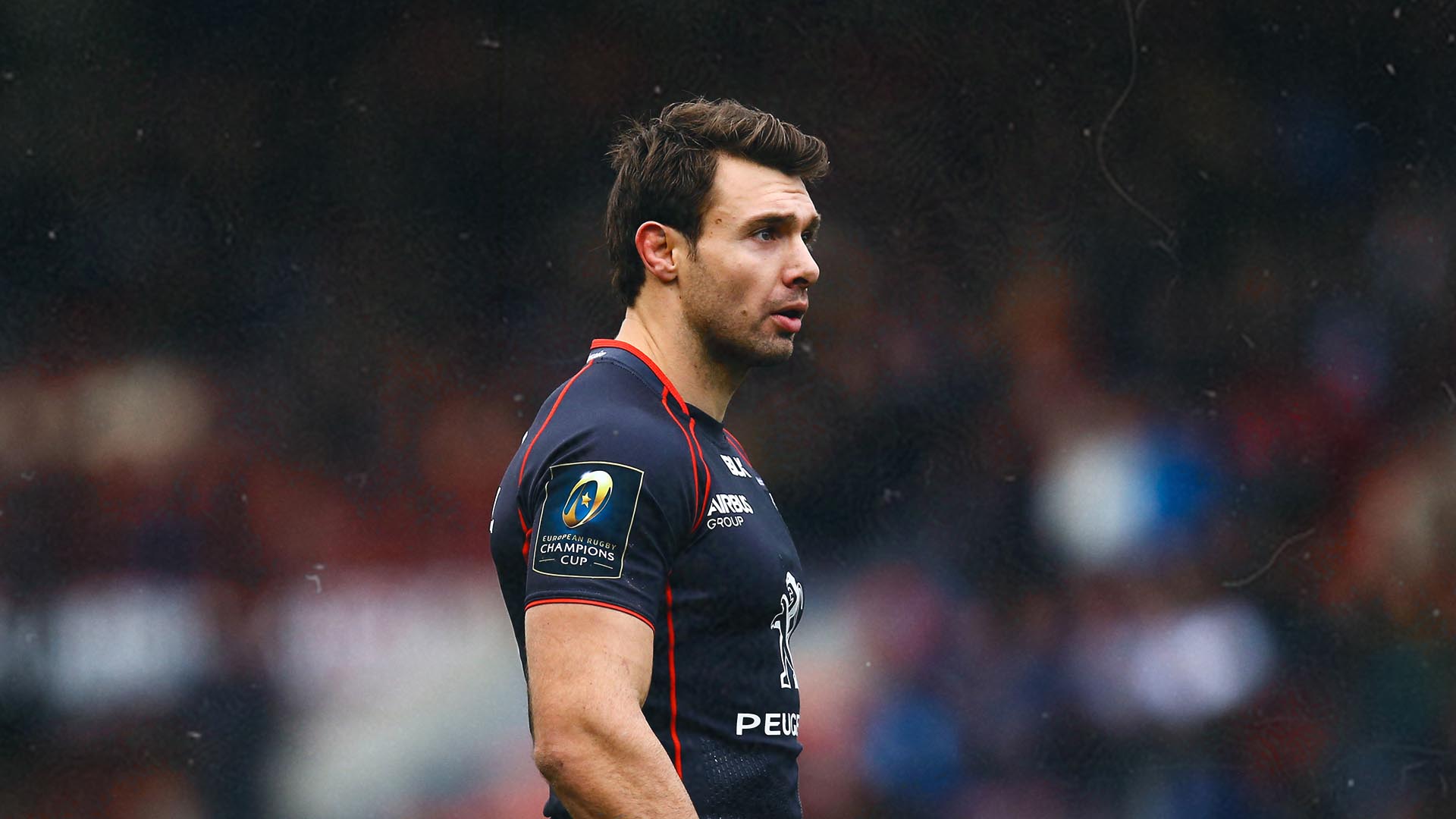 Best player of the 6 Nations Tournament

3x Winner of the European Cup

Best player of the TOP 14

2nd record holder for tries with the French national team

A born competitor, Vincent has a record as long as the arm. He still holds the record for the most tries scored in the Top 14.

It is with this same panache that he has left his mark on French rugby and his French team.

The legend has prepared his post-career well and is an accomplished entrepreneur. But he remains an unconditional supporter of the French national team, which he comments on and follows as a consultant. 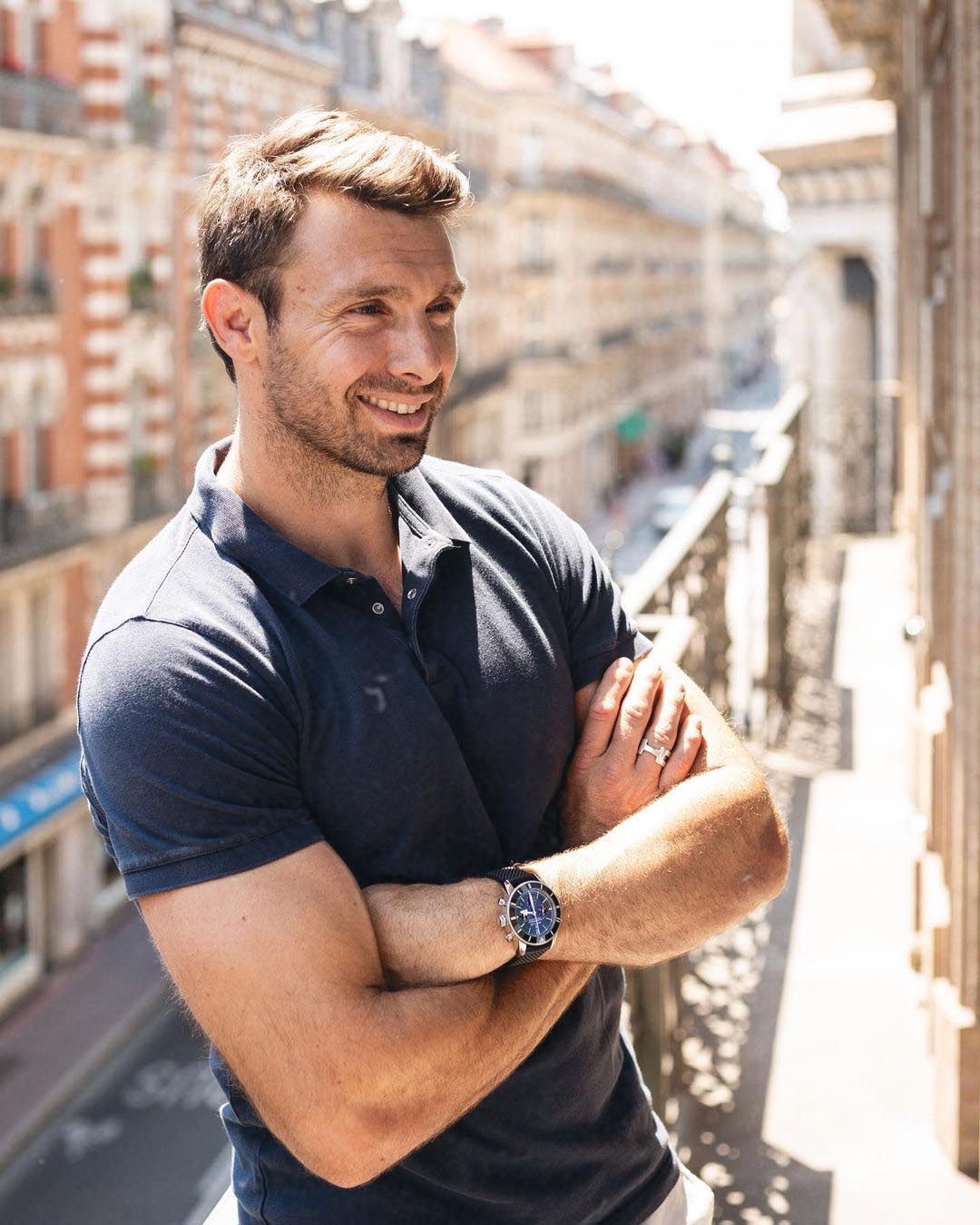 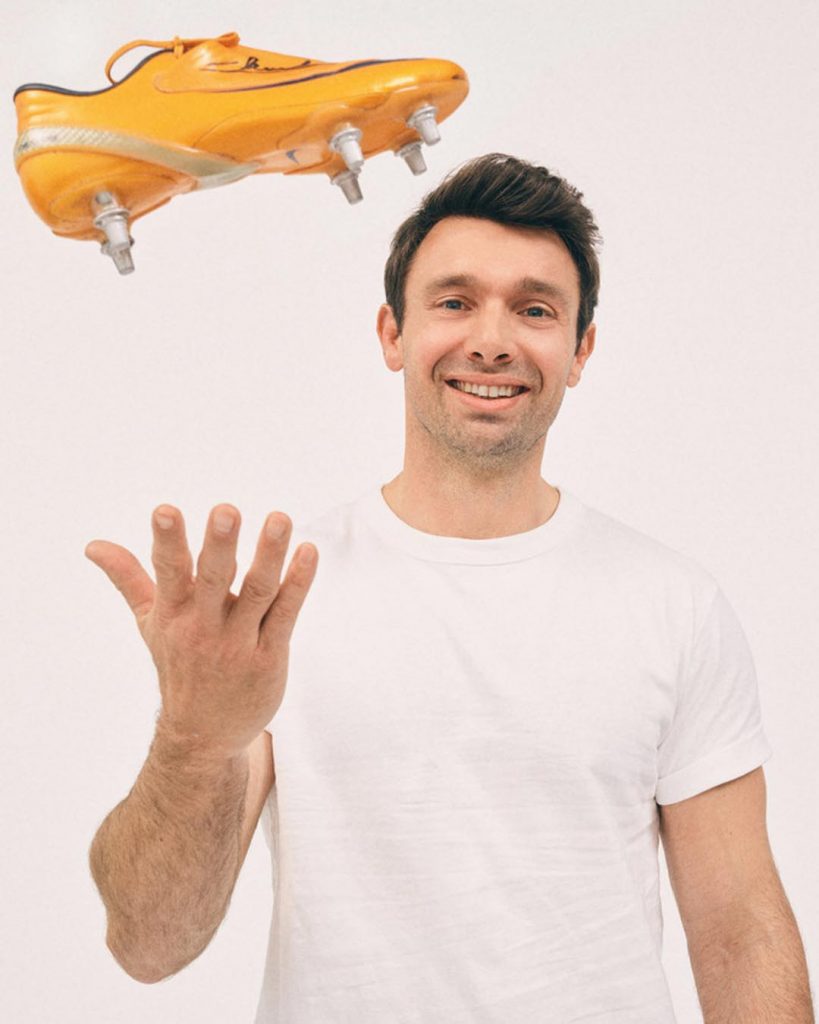 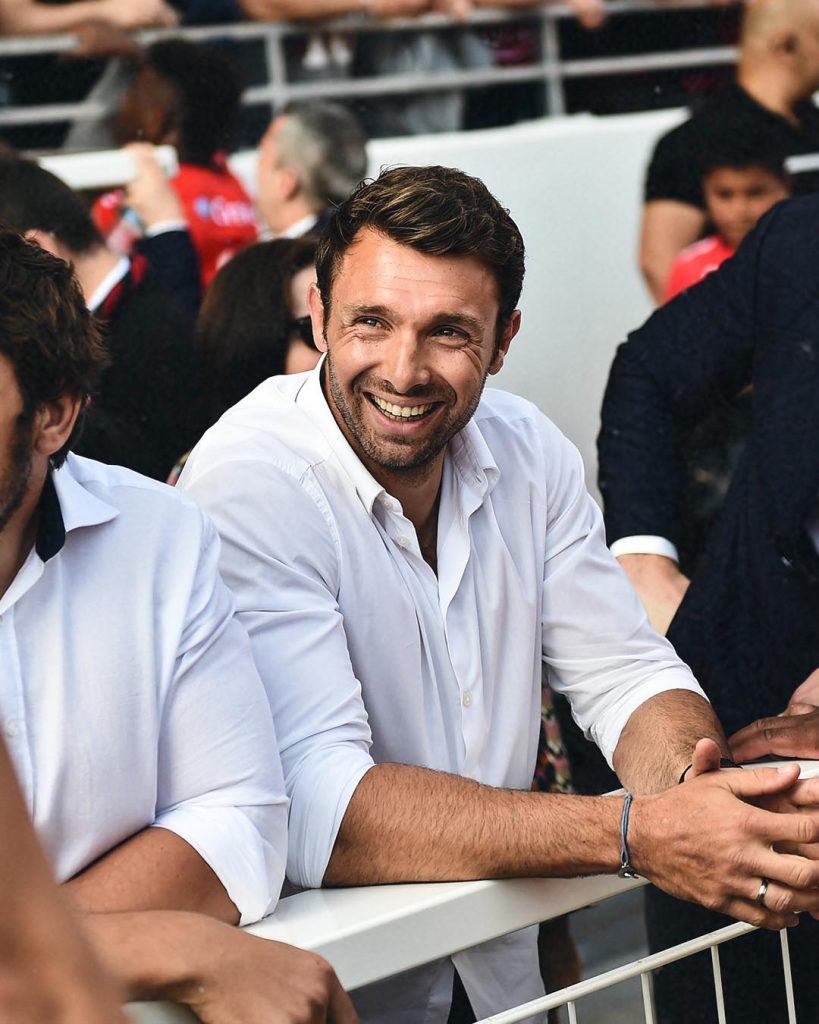 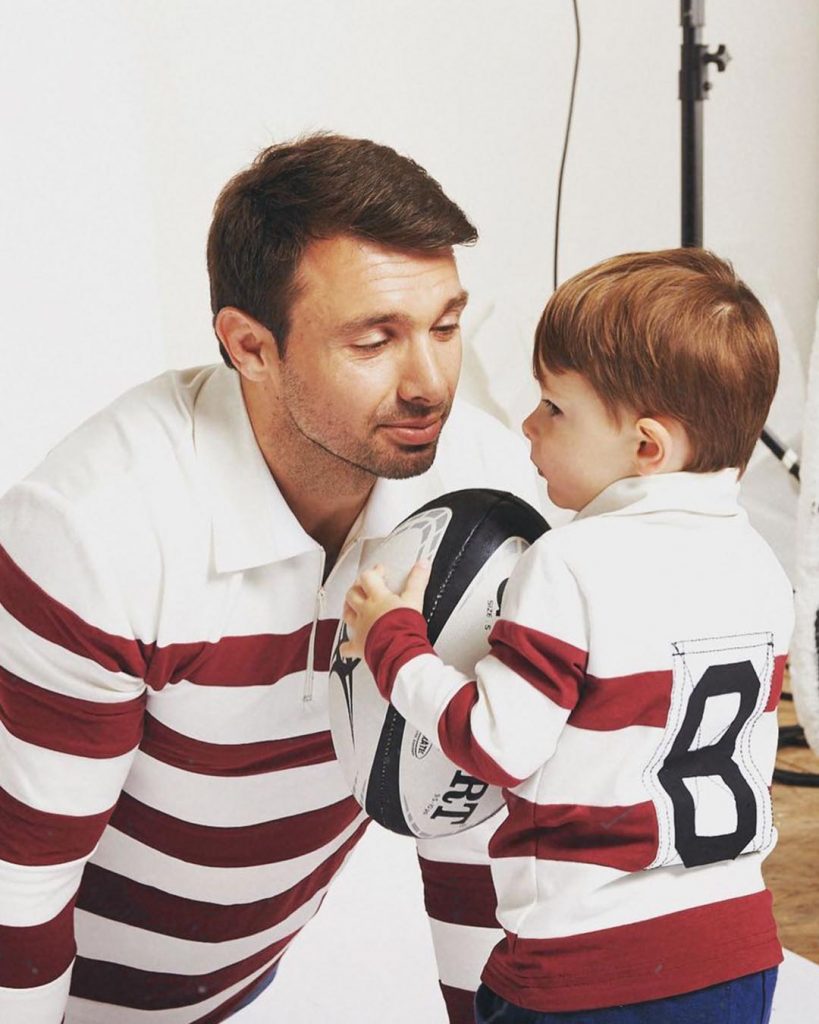 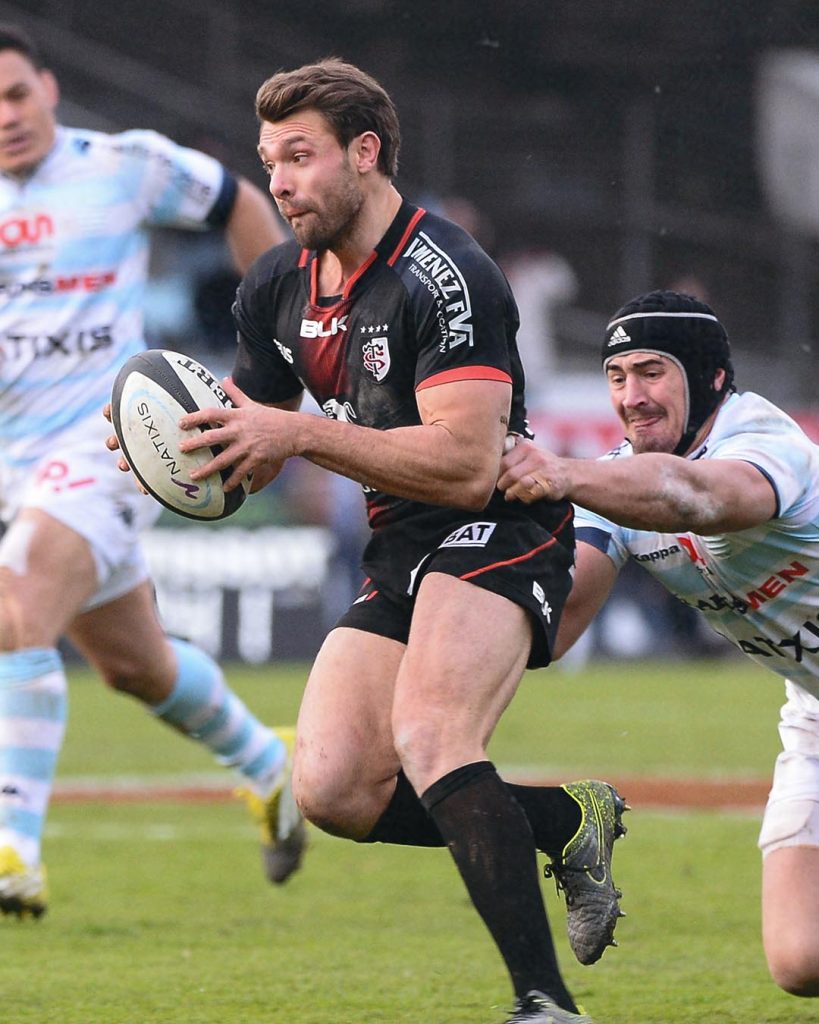 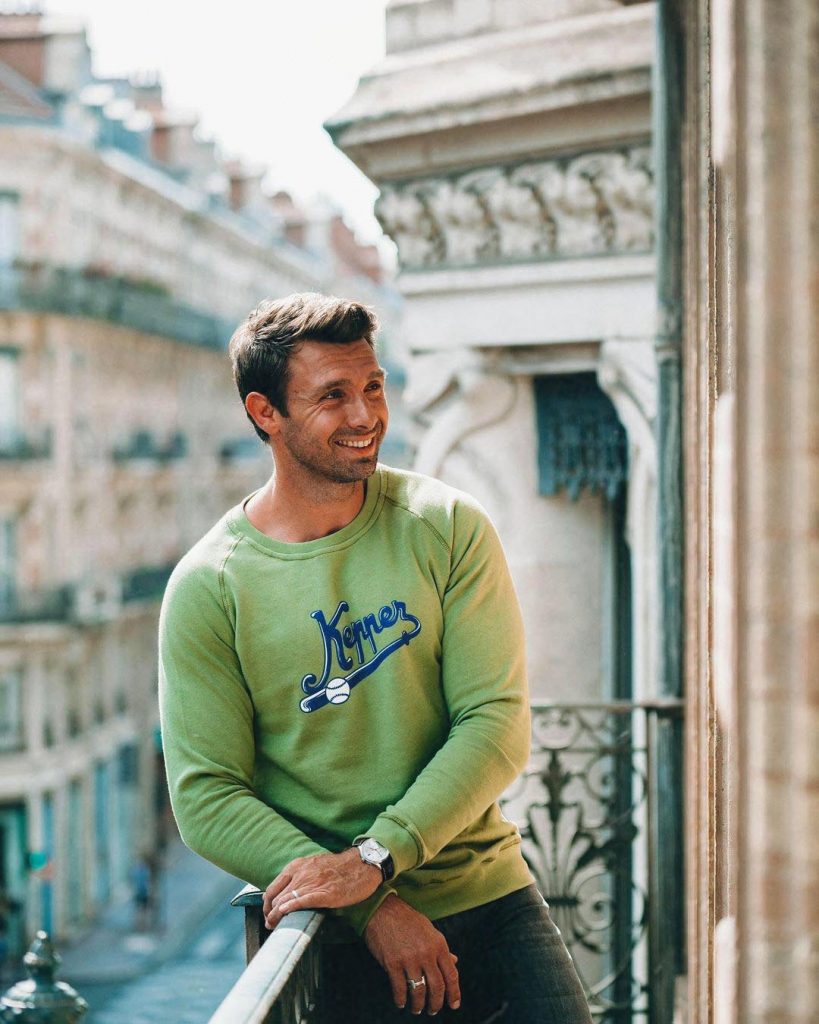 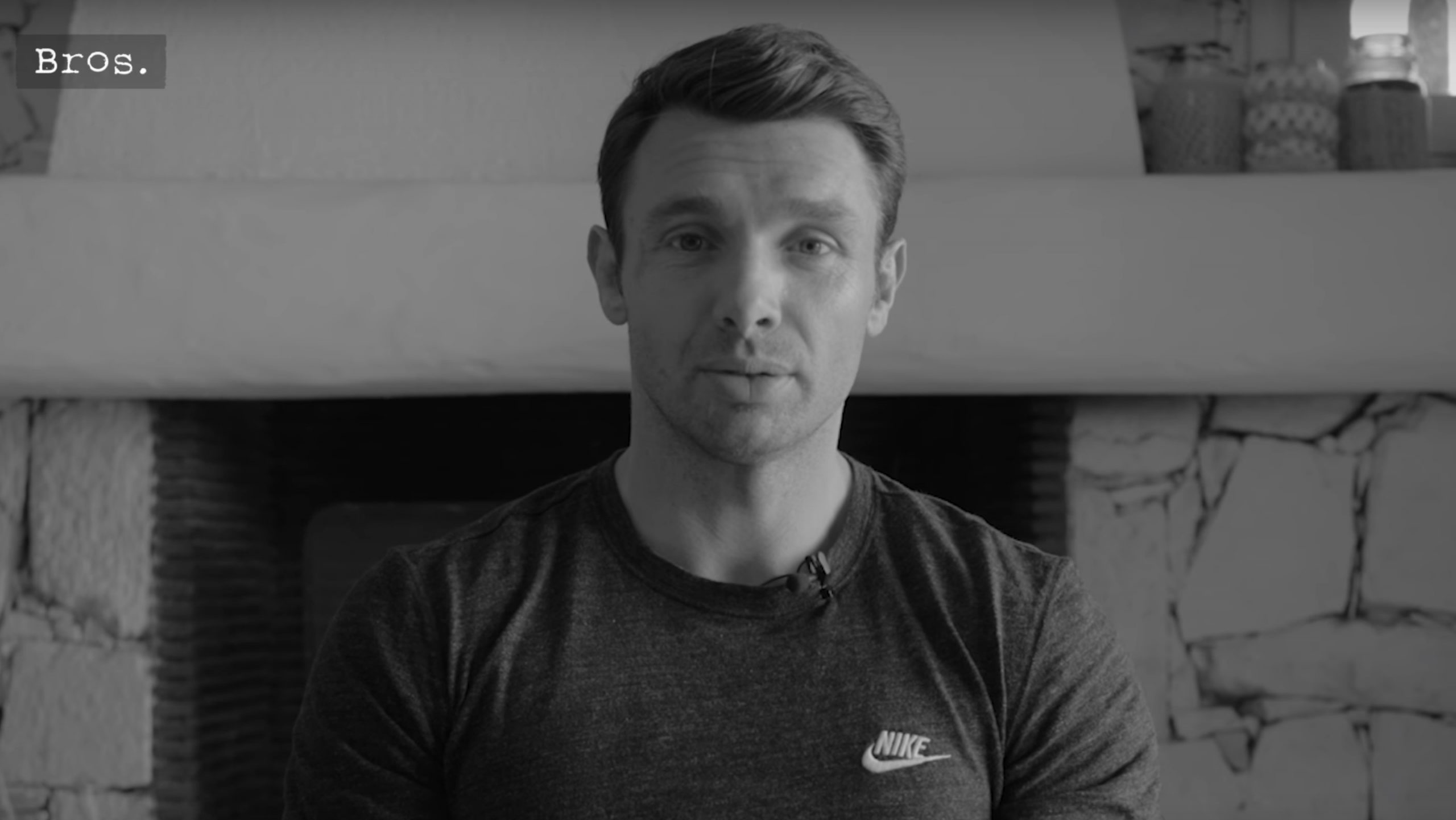 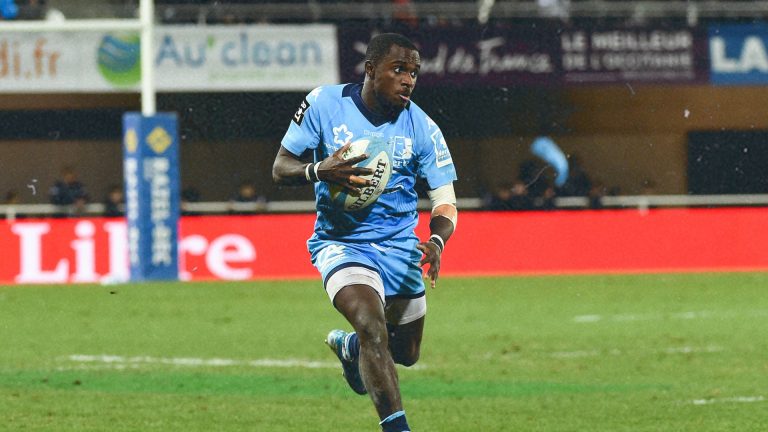