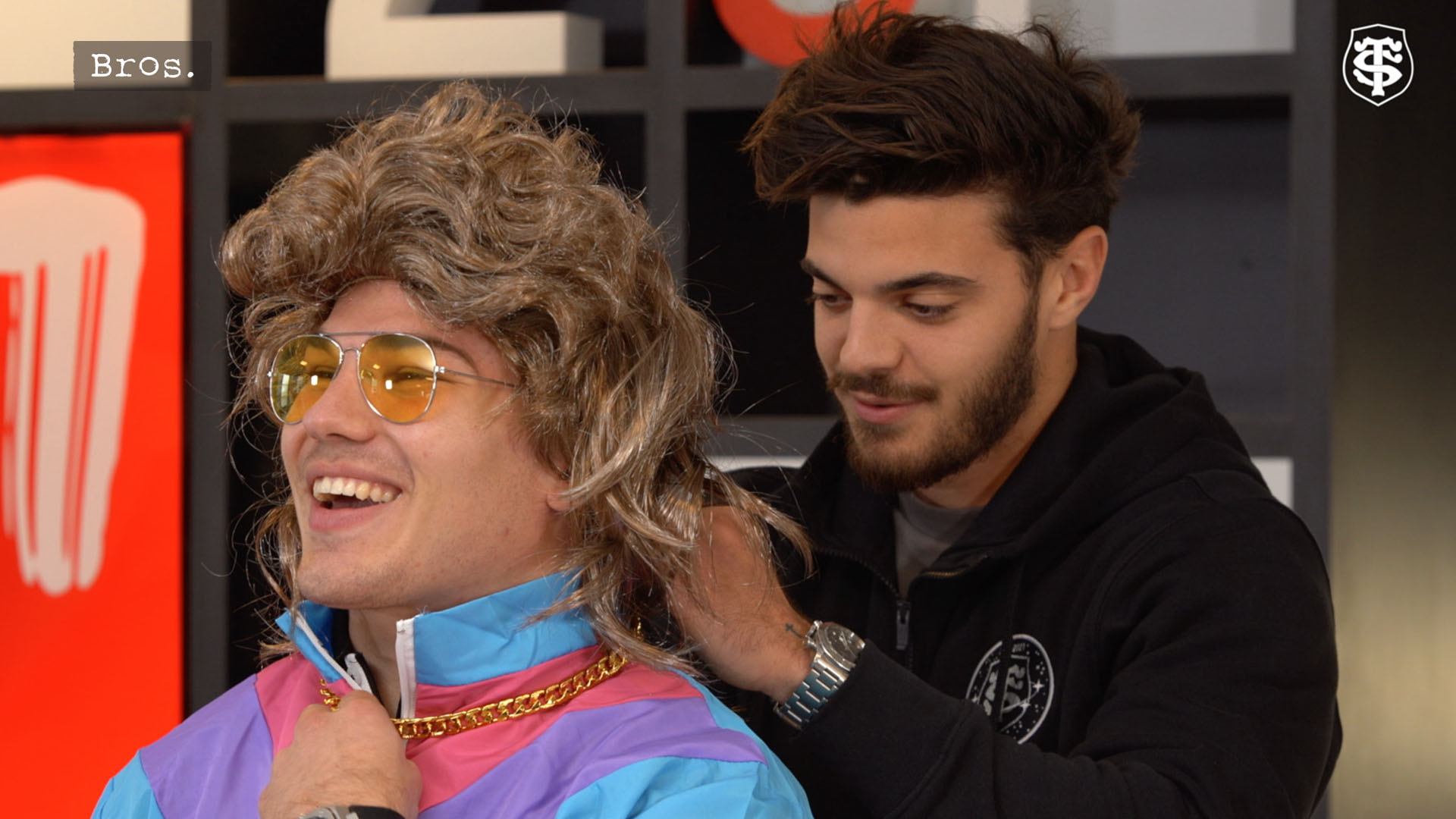 The legendary and world class rugby club has offered us to take part to a competition and become one of their agencies. For the first year we imagined and produced a series of two pop concepts with the players. Those have been amongst the best performing publications of the club.

This makes the model a great opportunity to involve more partners of the Club to billboard the new season upcoming series, still to be available on Stade Toulousain and Bros. channels.

We also look forward to extend the field of play of our collaboration, with marketing people leading as much the rugby world as their players do on the pitch. 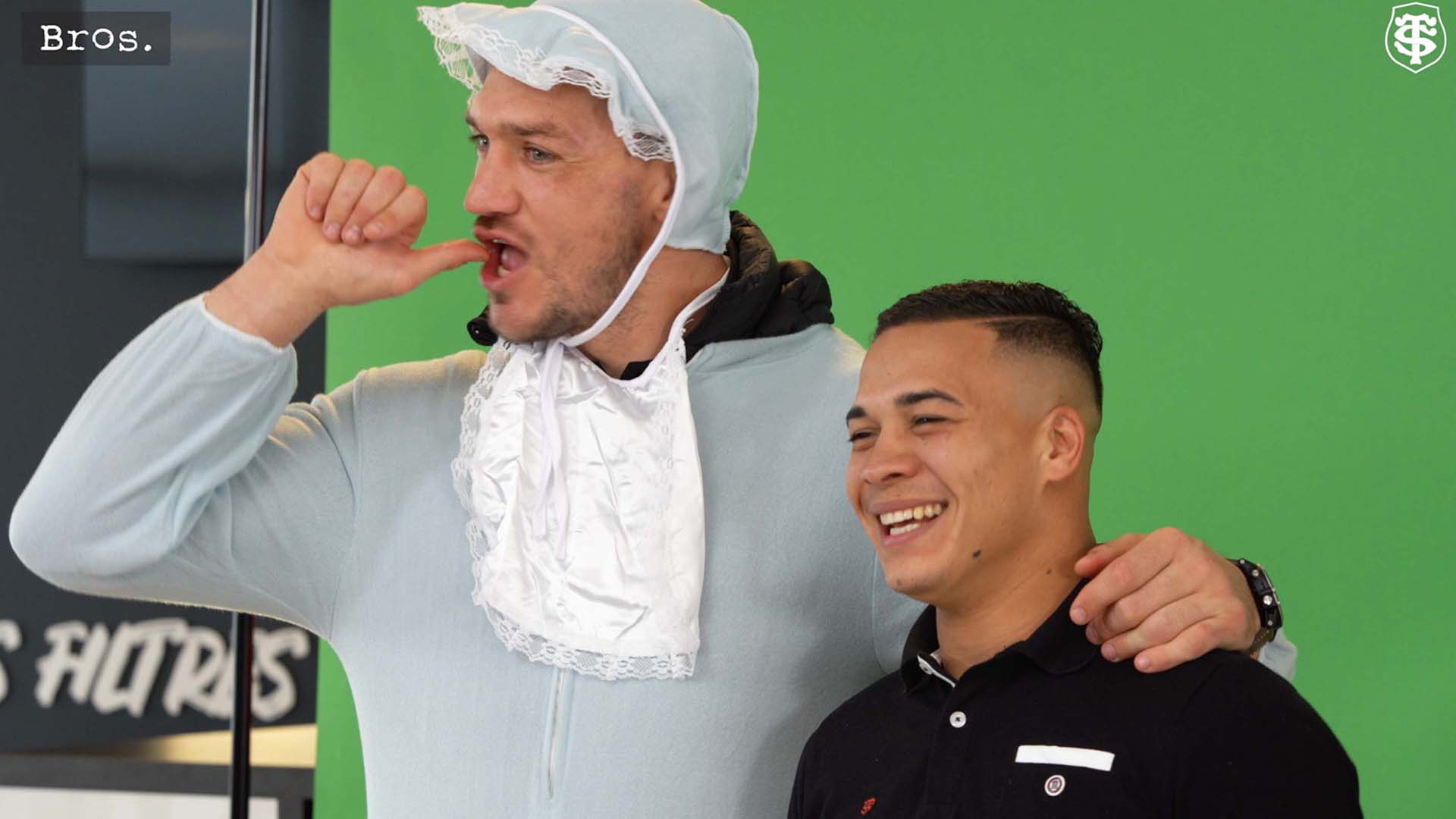 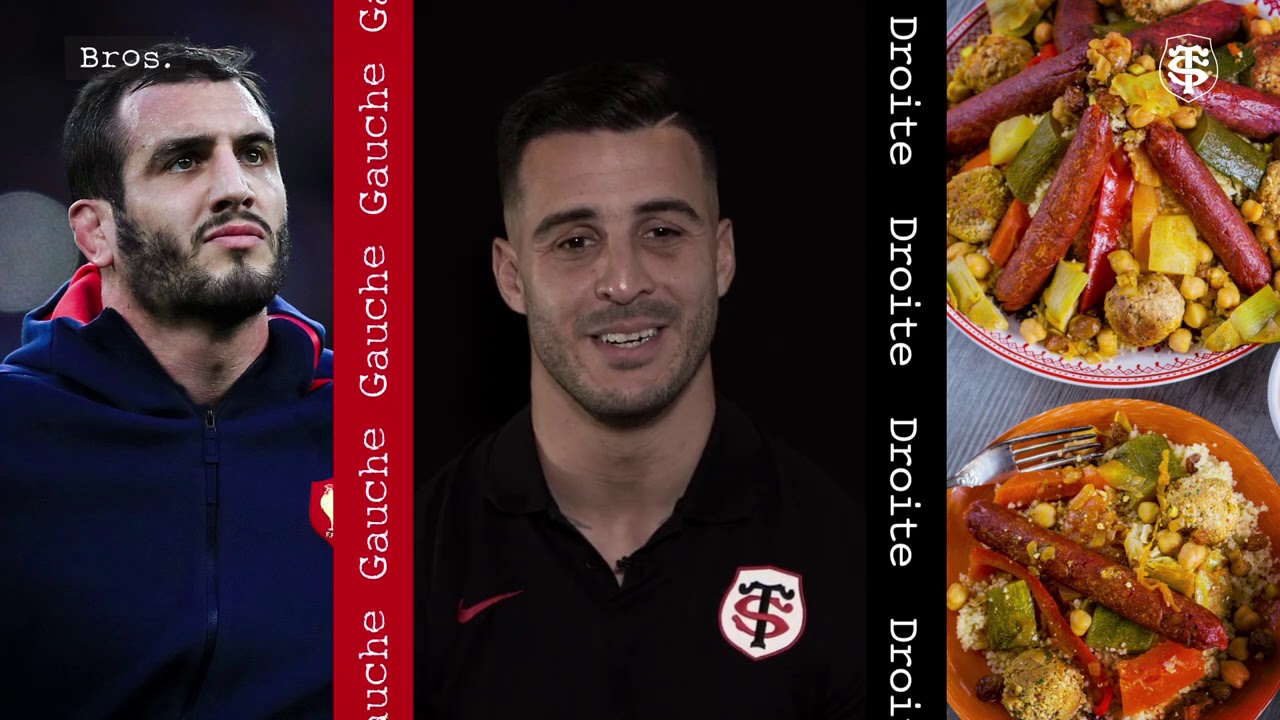 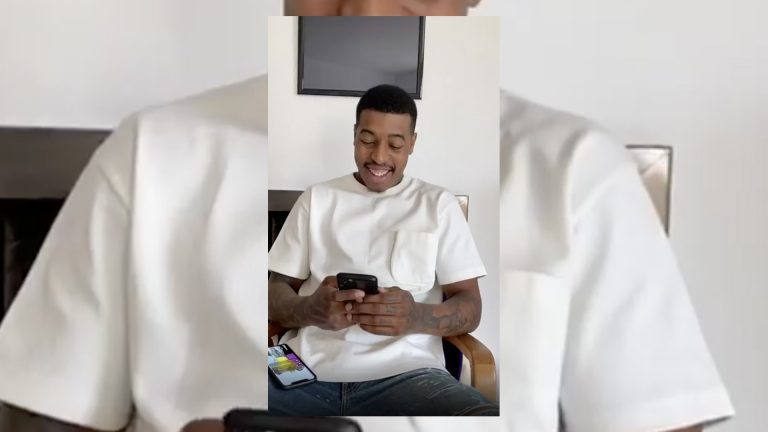