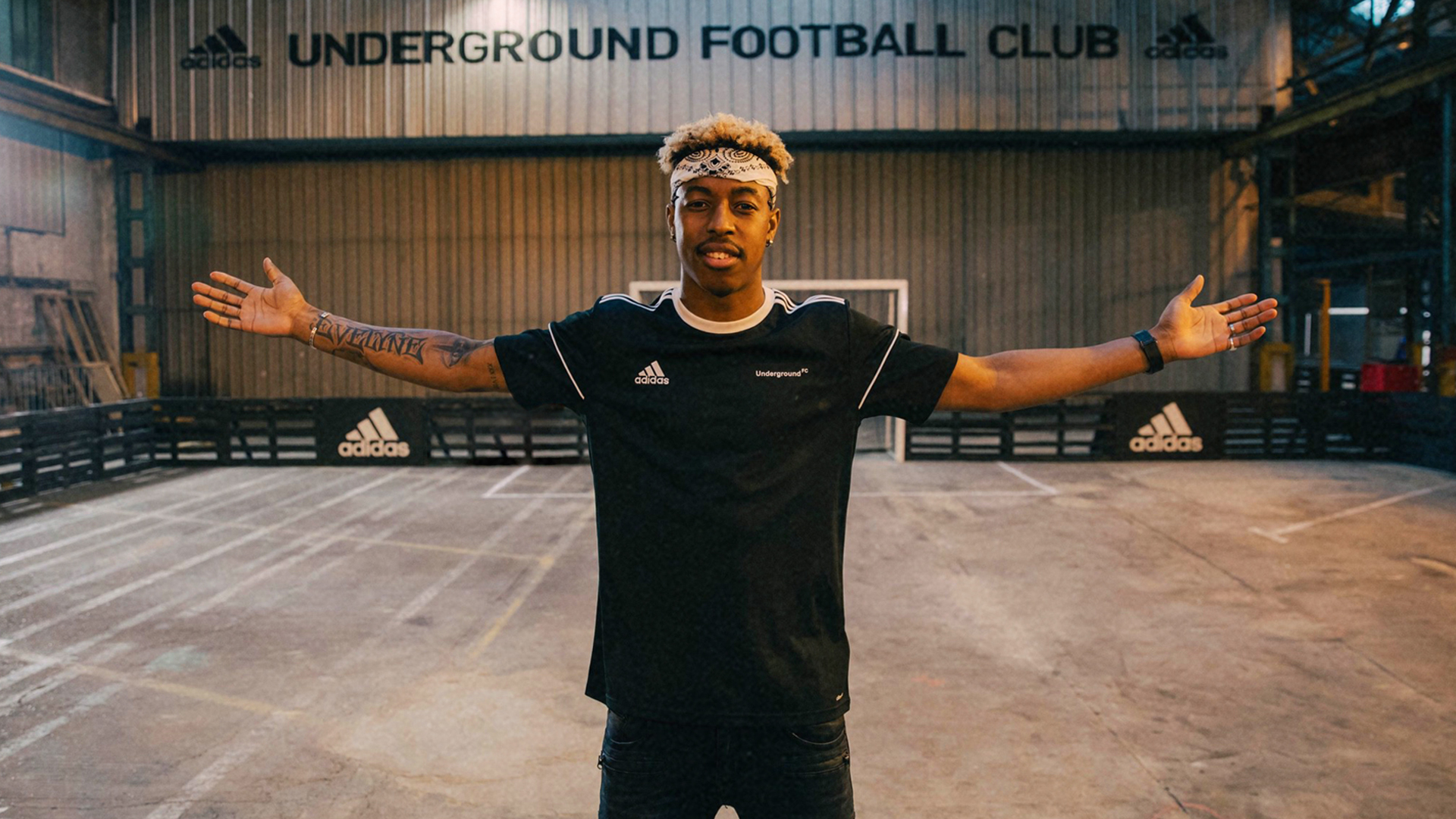 Presnel Kimpembe was the ambassador of the football influencers’ league in Paris called Underground Football Club.

Instead of making this role just a classic appearance at the final event we imagined and produced a story where he picked 11 talents from sports and entertainment he delivered the iconic jersey to.

Designed in collaboration with the American contemporary art magazine Toilet Paper it has been a one of a kind meeting between culture and football and the "Presnel Eleven" content piece was organically viewed by more than 10M people. 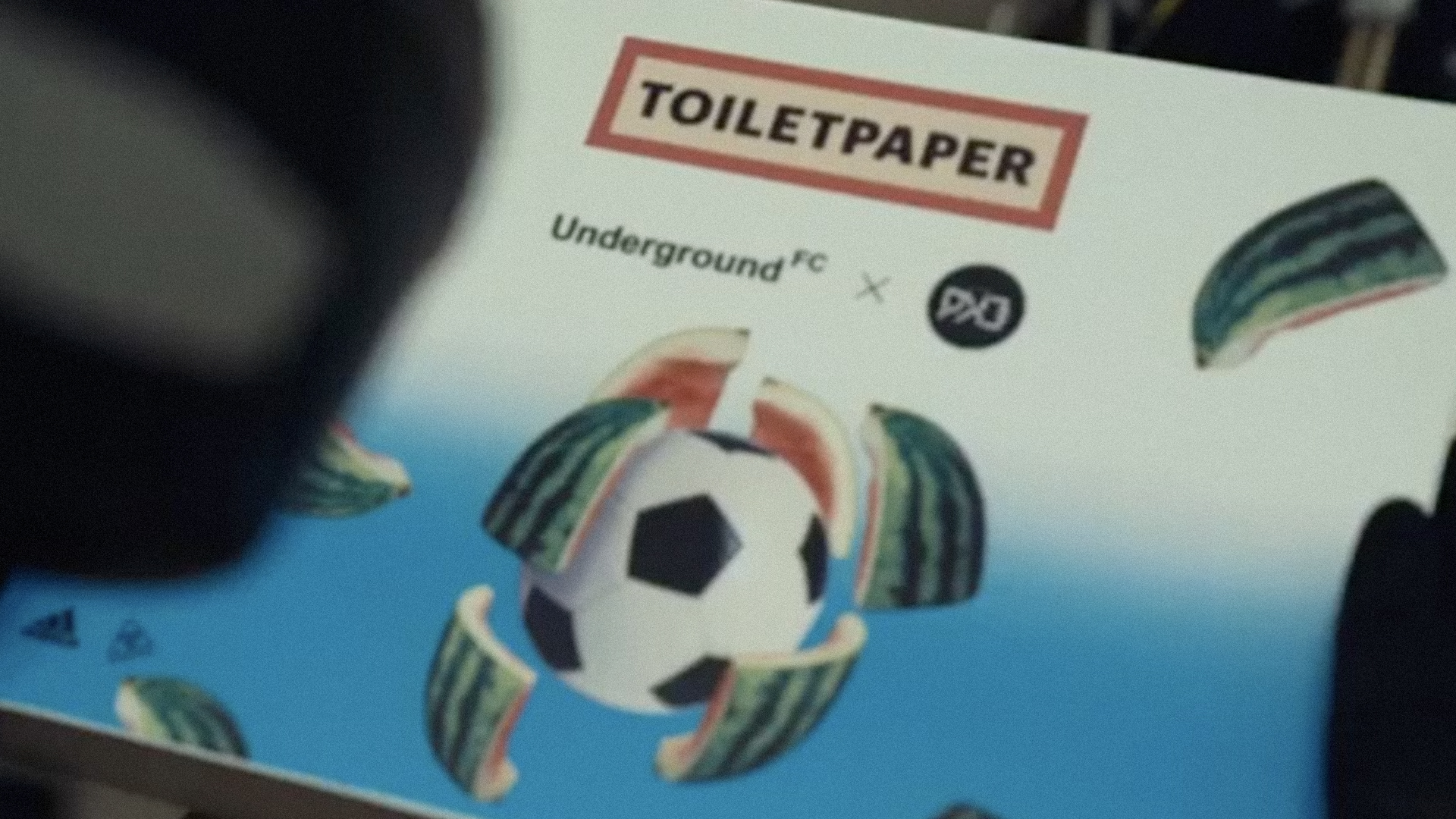 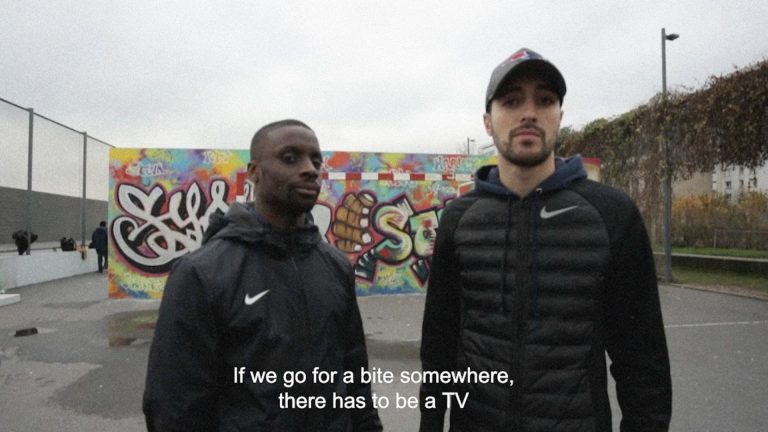