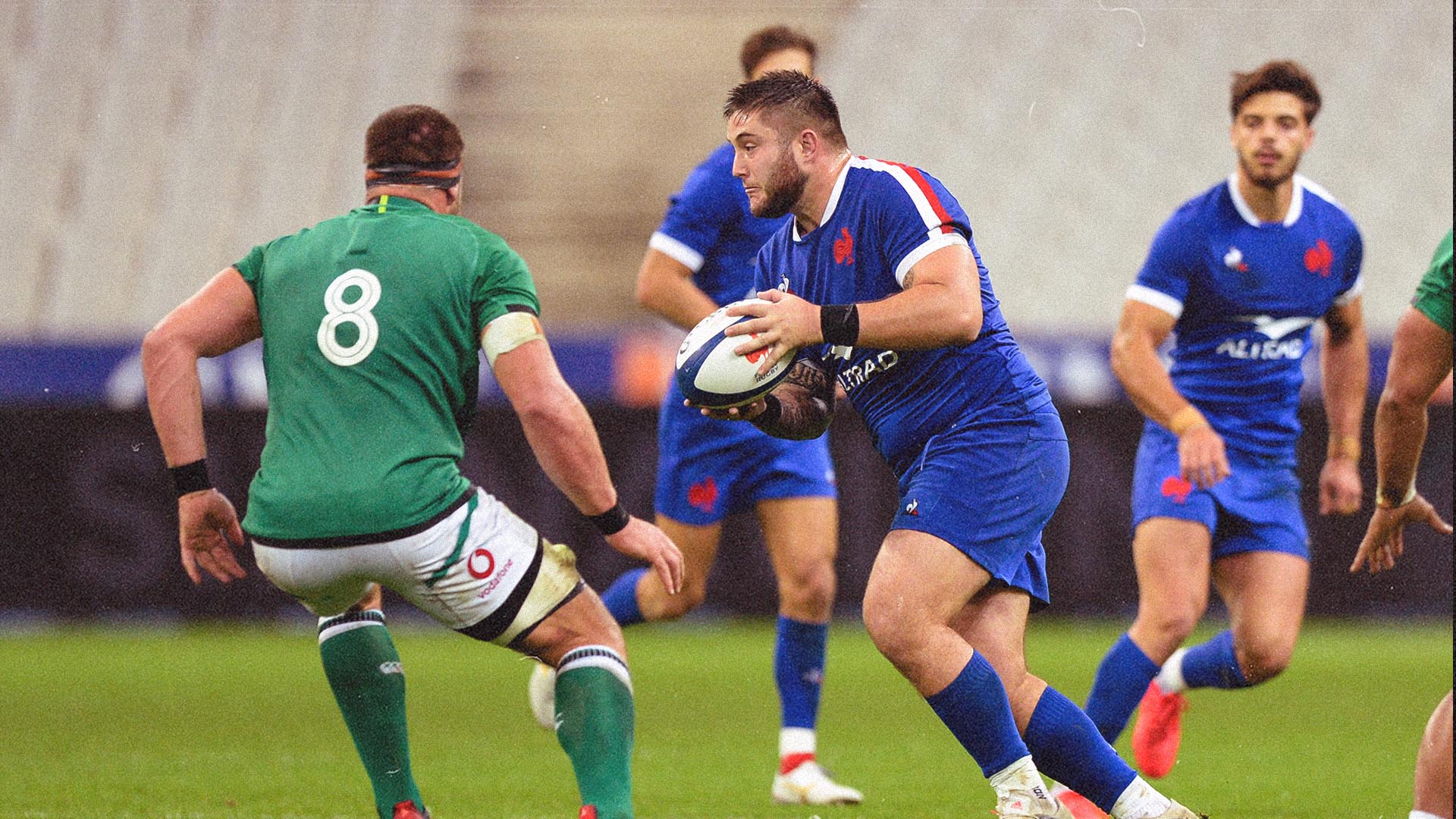 Cyril Baille knows the Stade Toulousain like the back of his hand since he joined the professional team in 2012, at that time he is only 19 years old, but already the soul of a champion.

A prize list decorated with 4 titles of French champion in youth.

The one nicknamed "Cyssou" has since come a long way and embodies this new European guard double French champion and European champion.

With an identical appetite with the XV of France which counts the pillar among its fifteen holders. 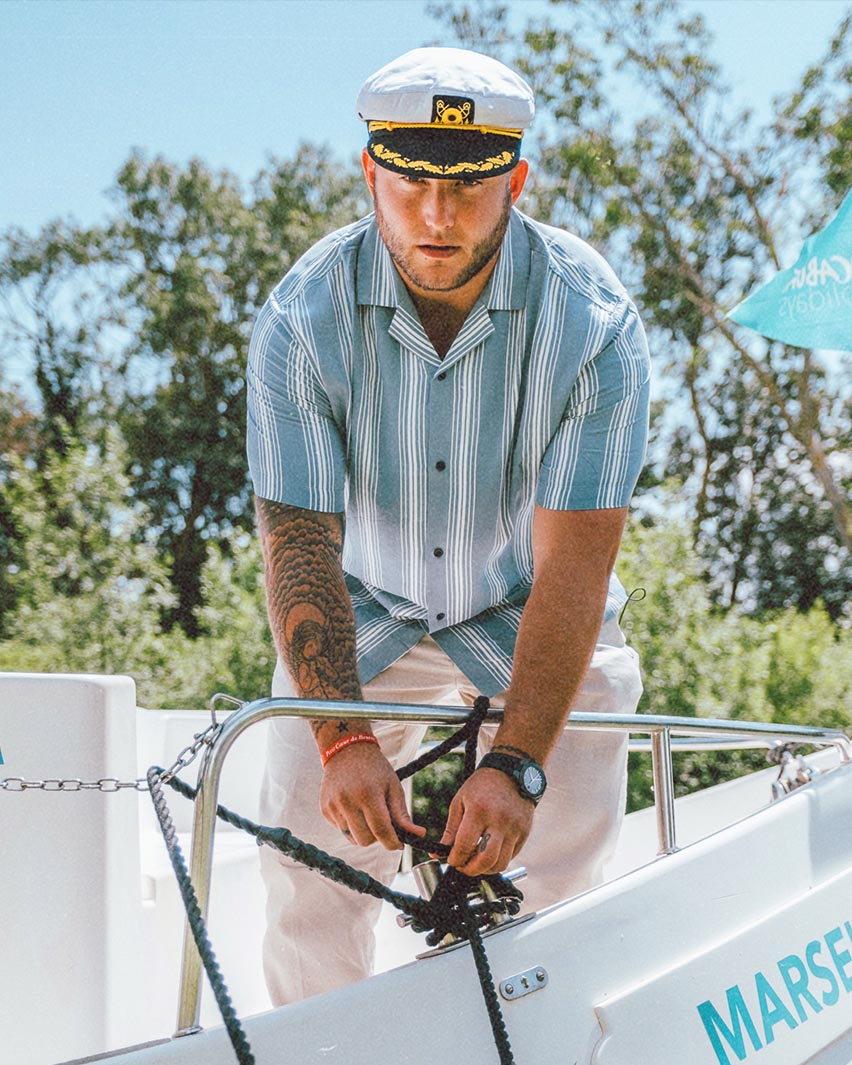 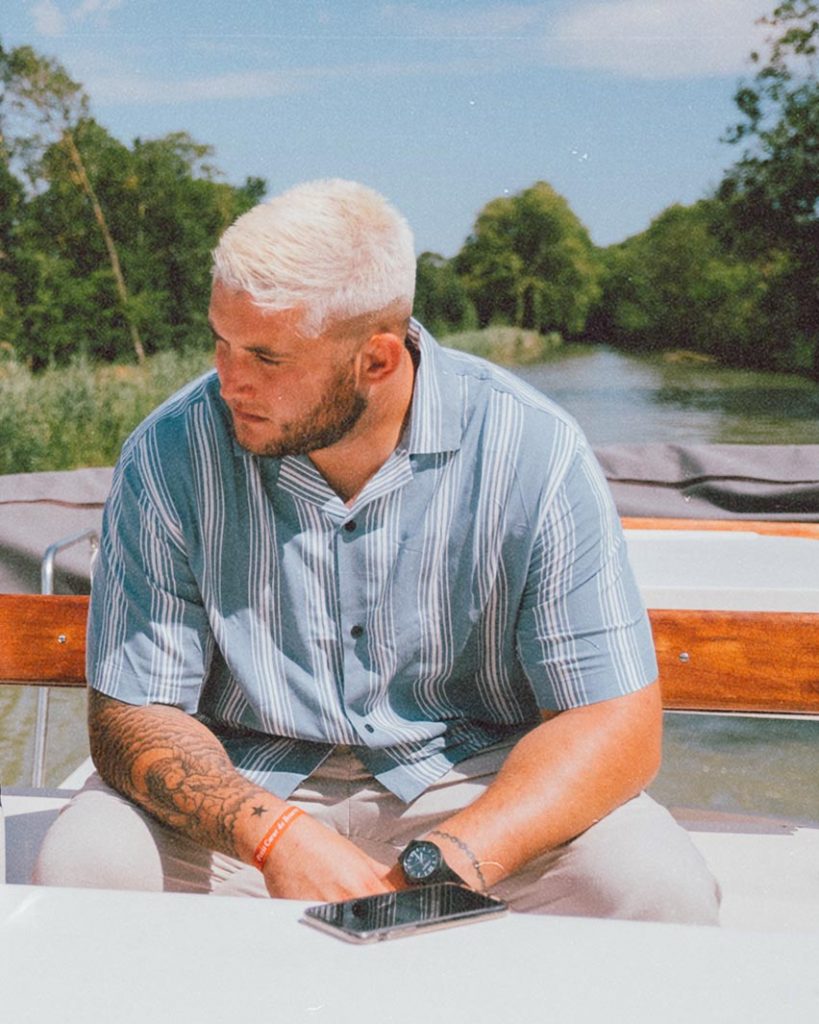 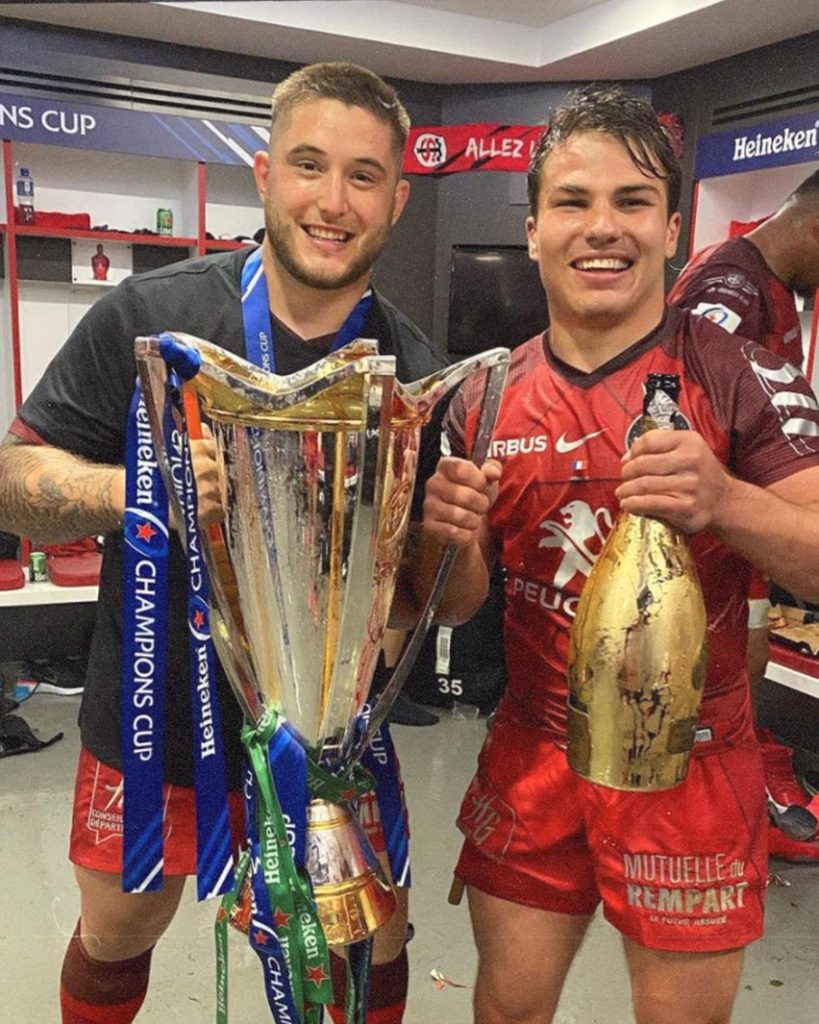 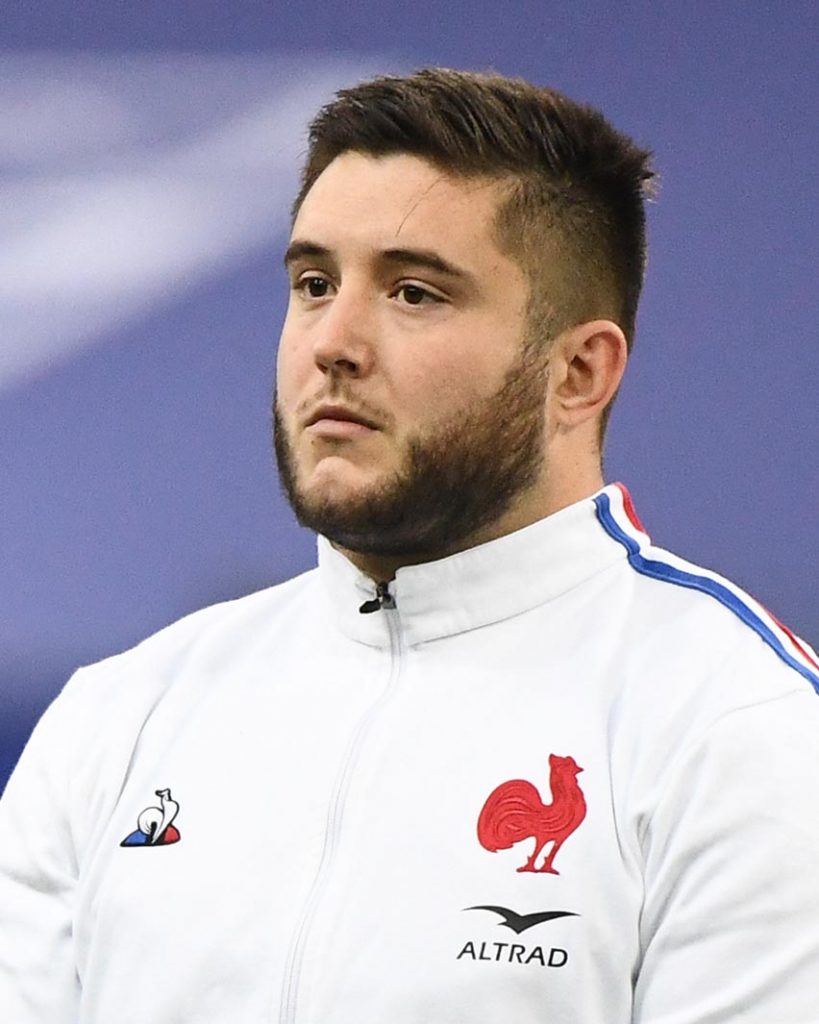 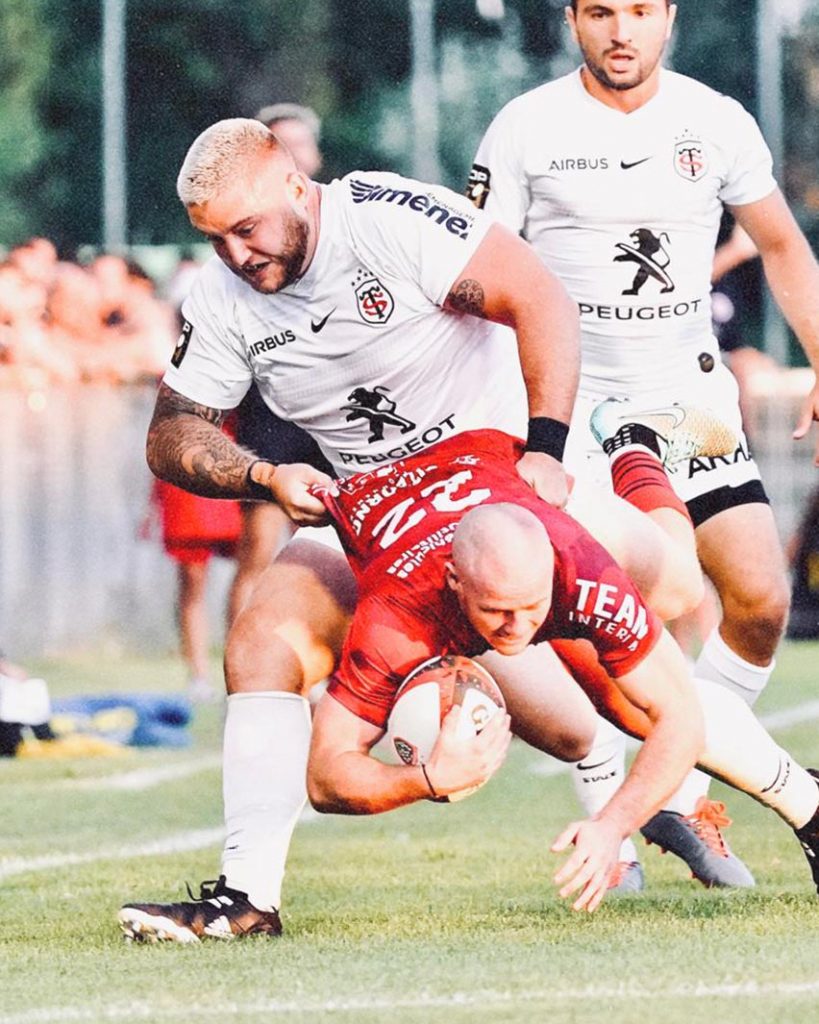 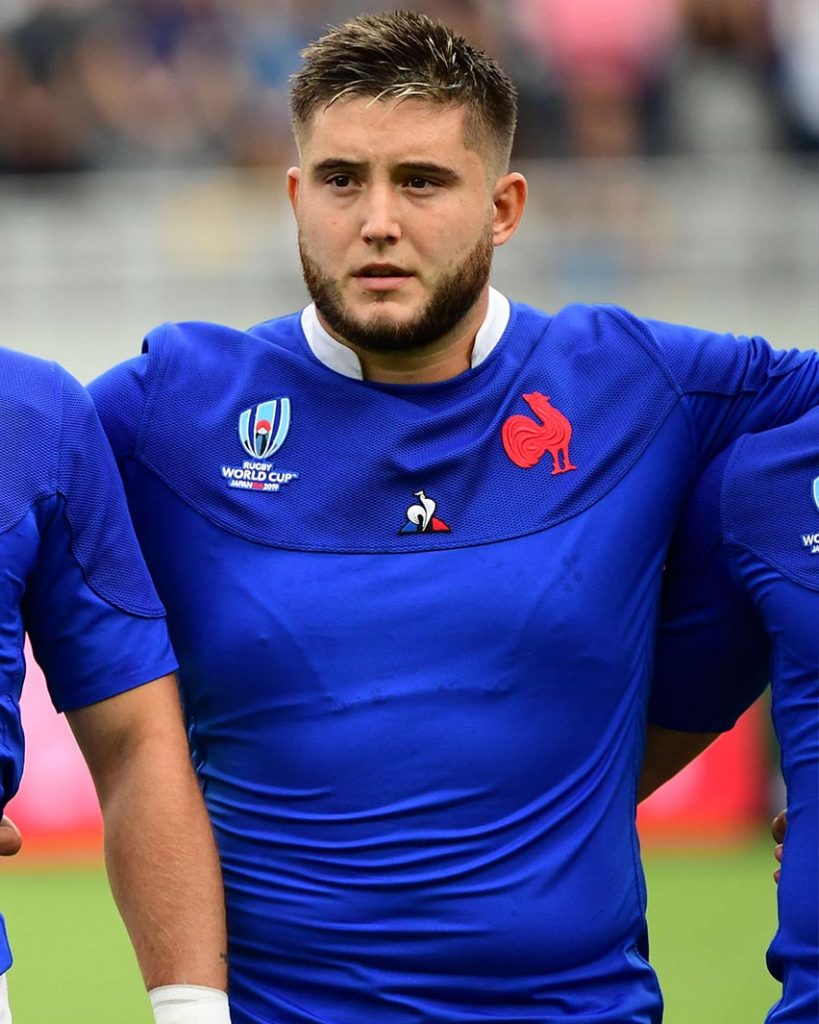 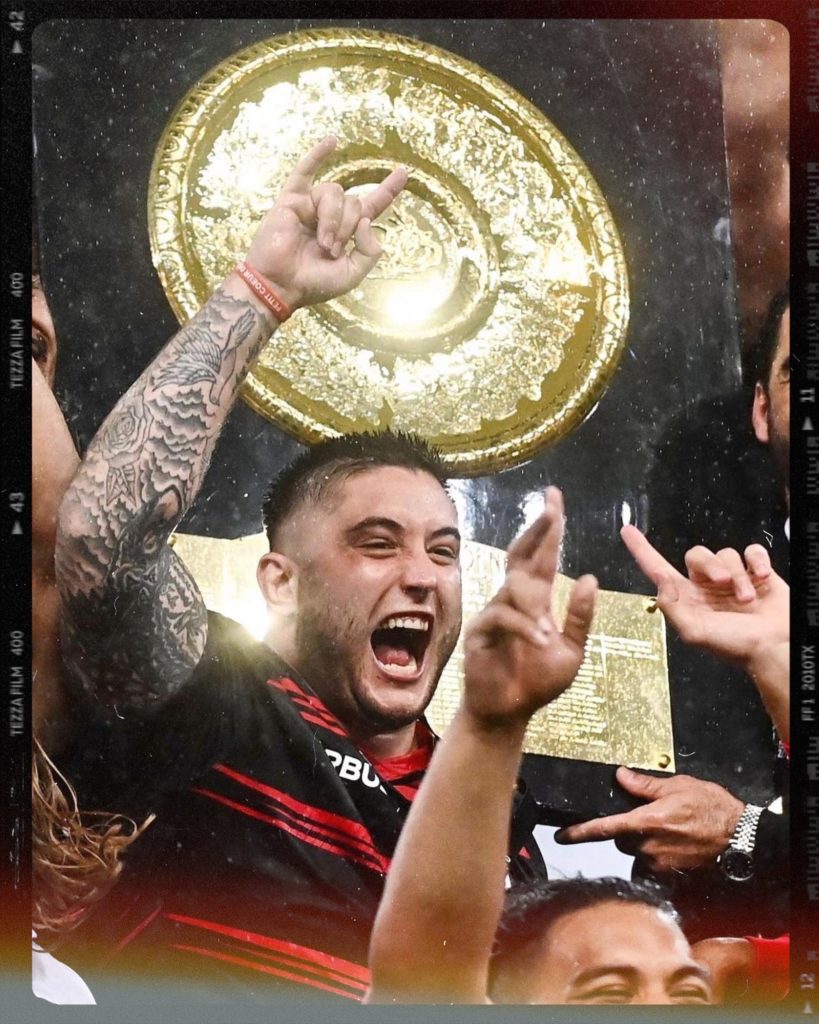 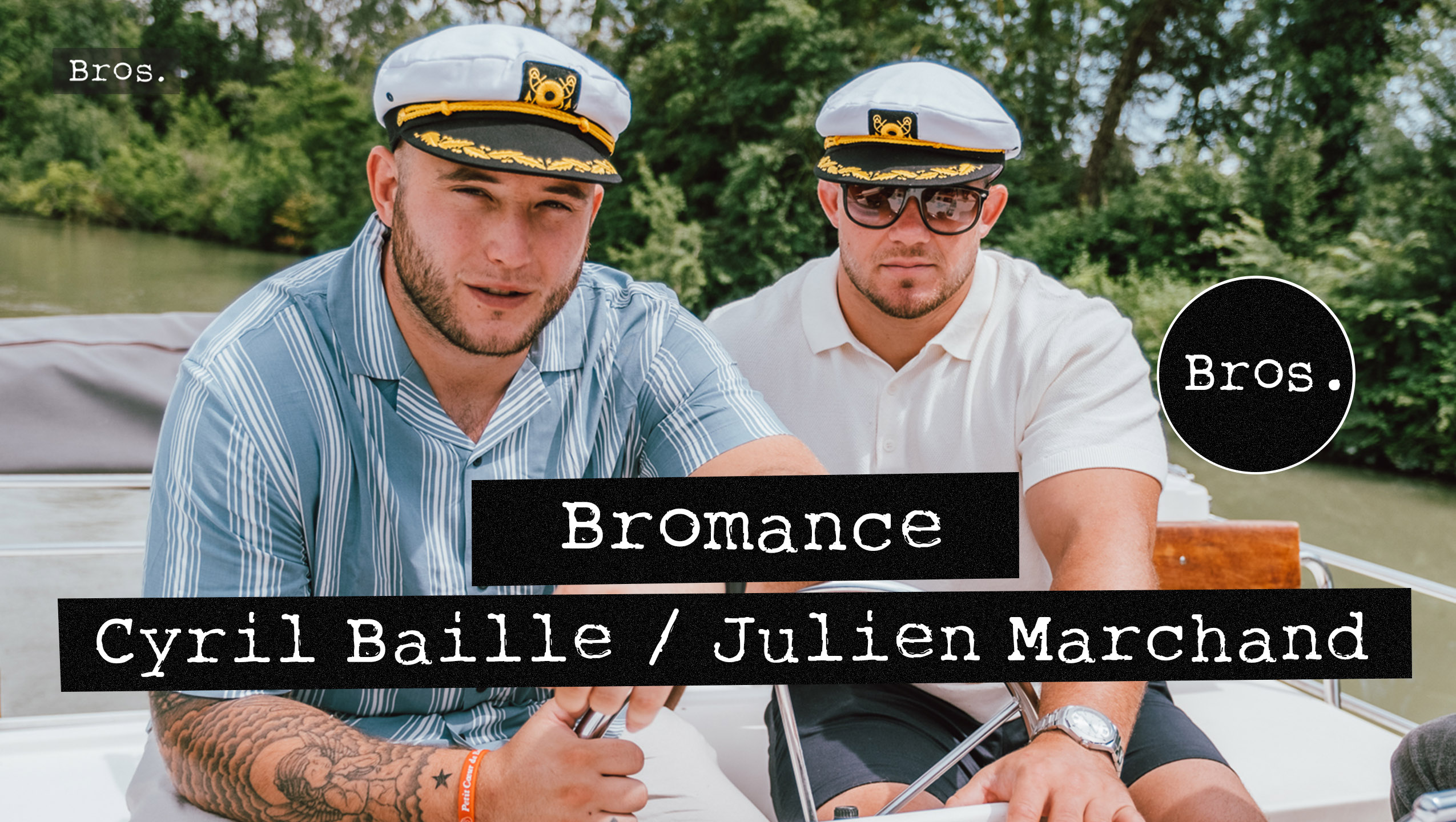 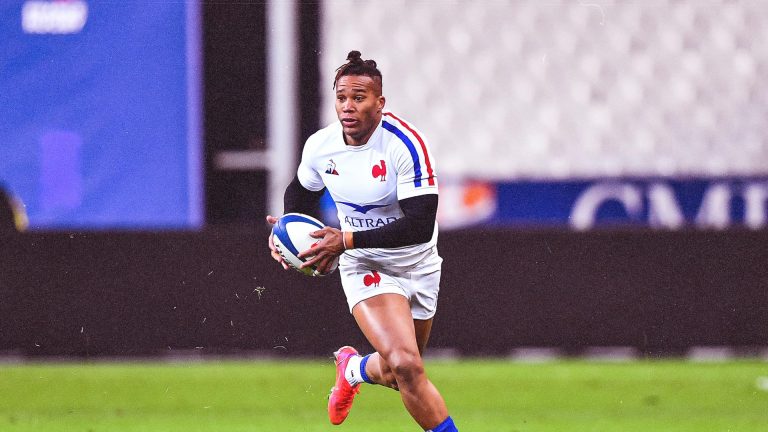