A French international since the youth categories, who made it to European Junior Champions in 2000 with Tony Parker. 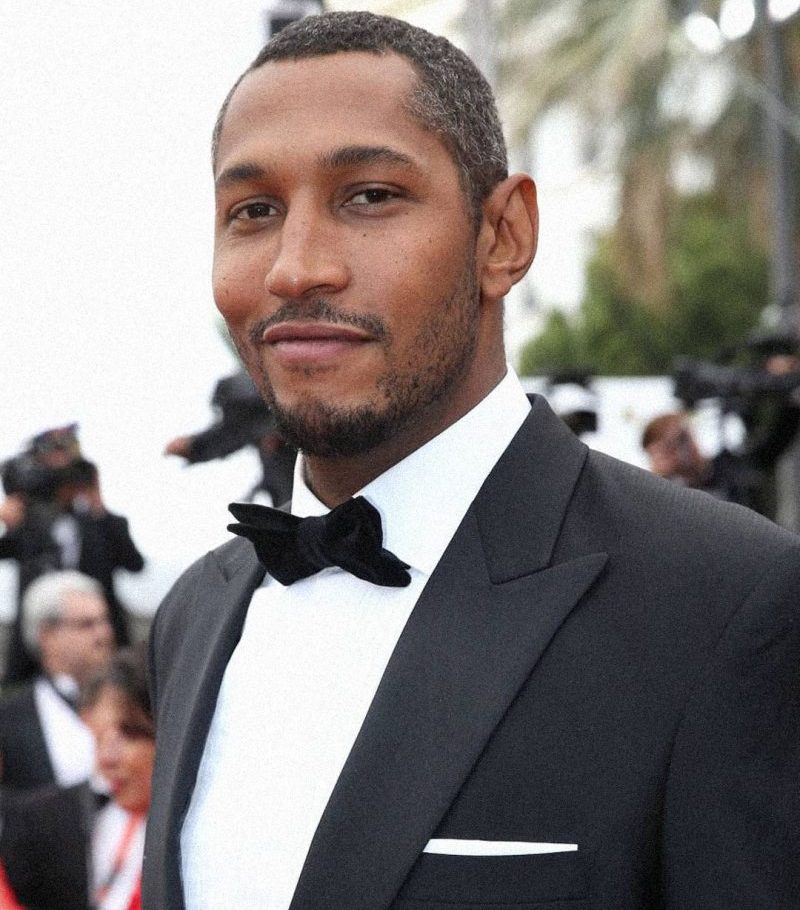 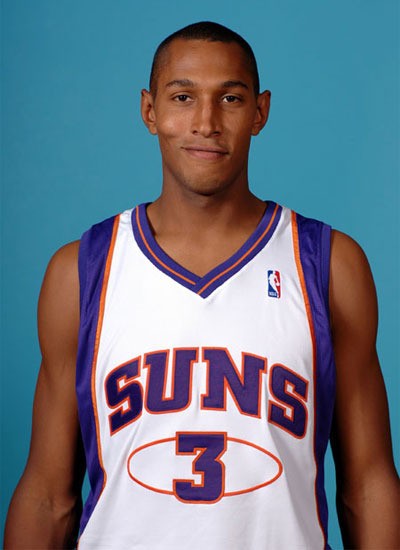 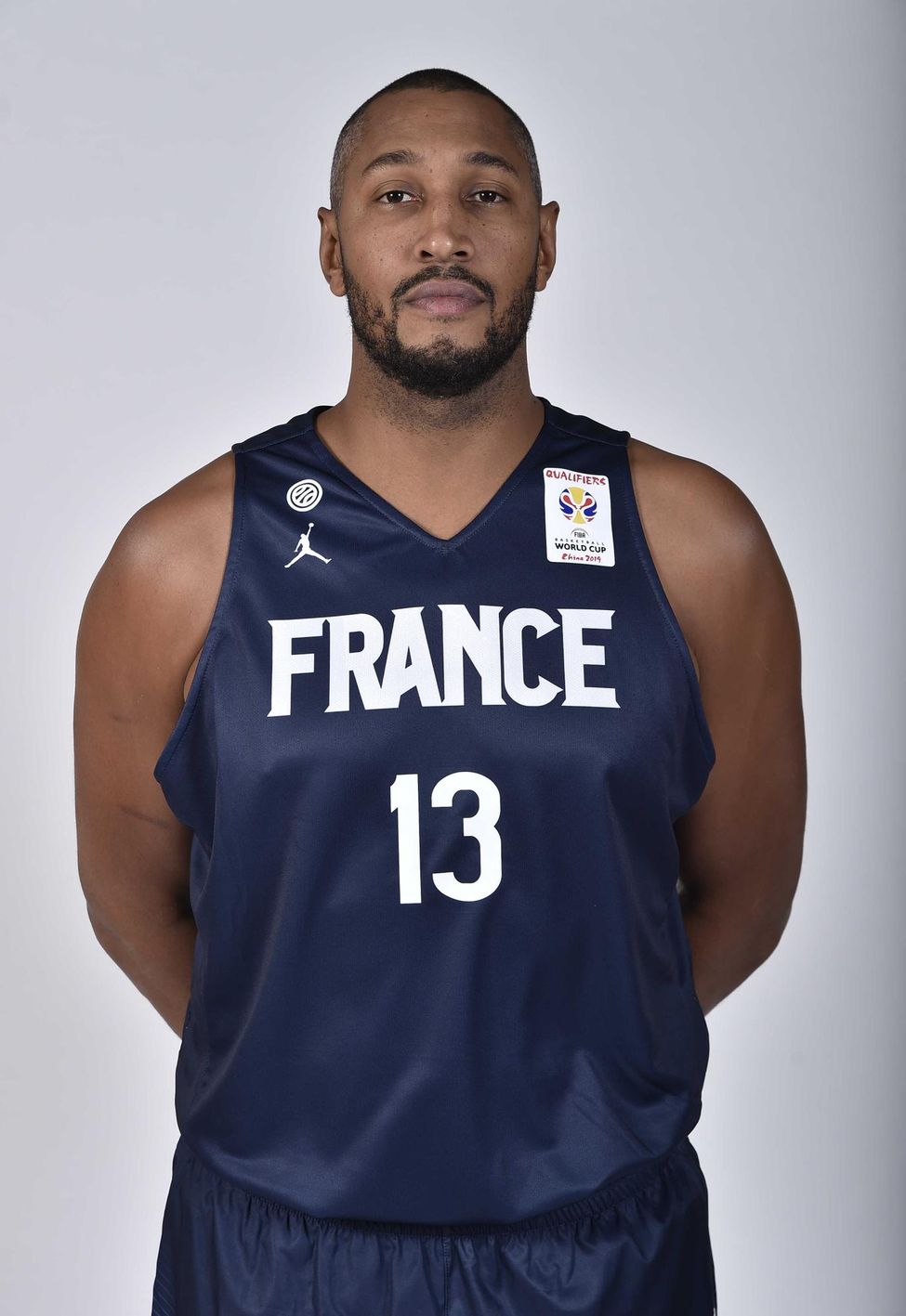 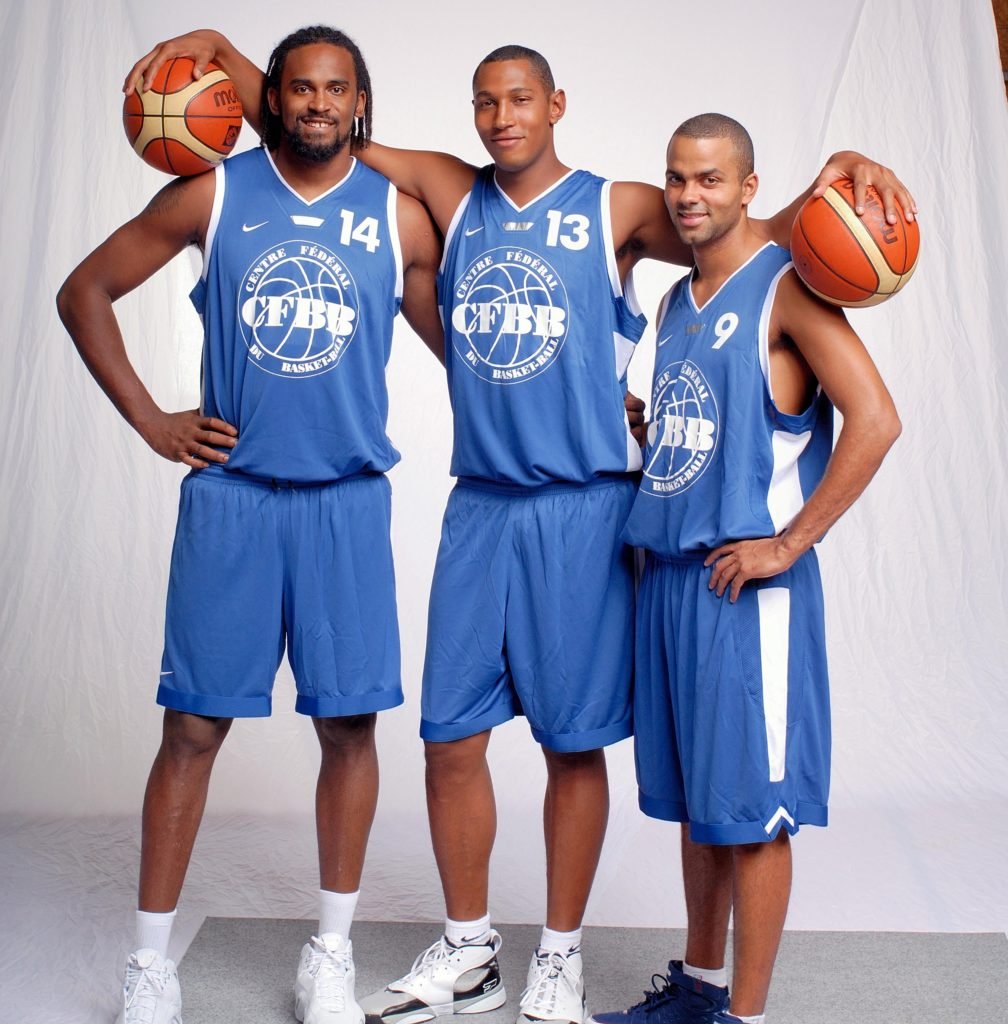 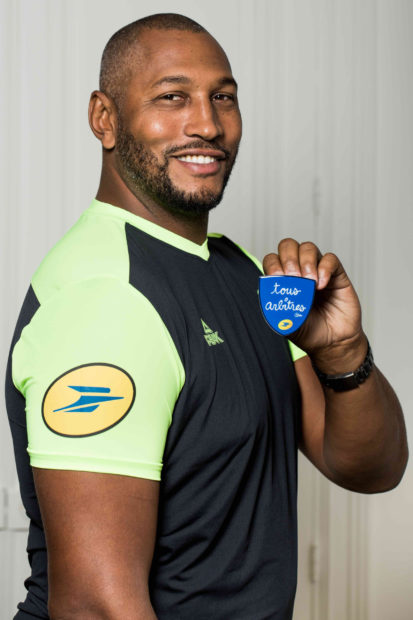 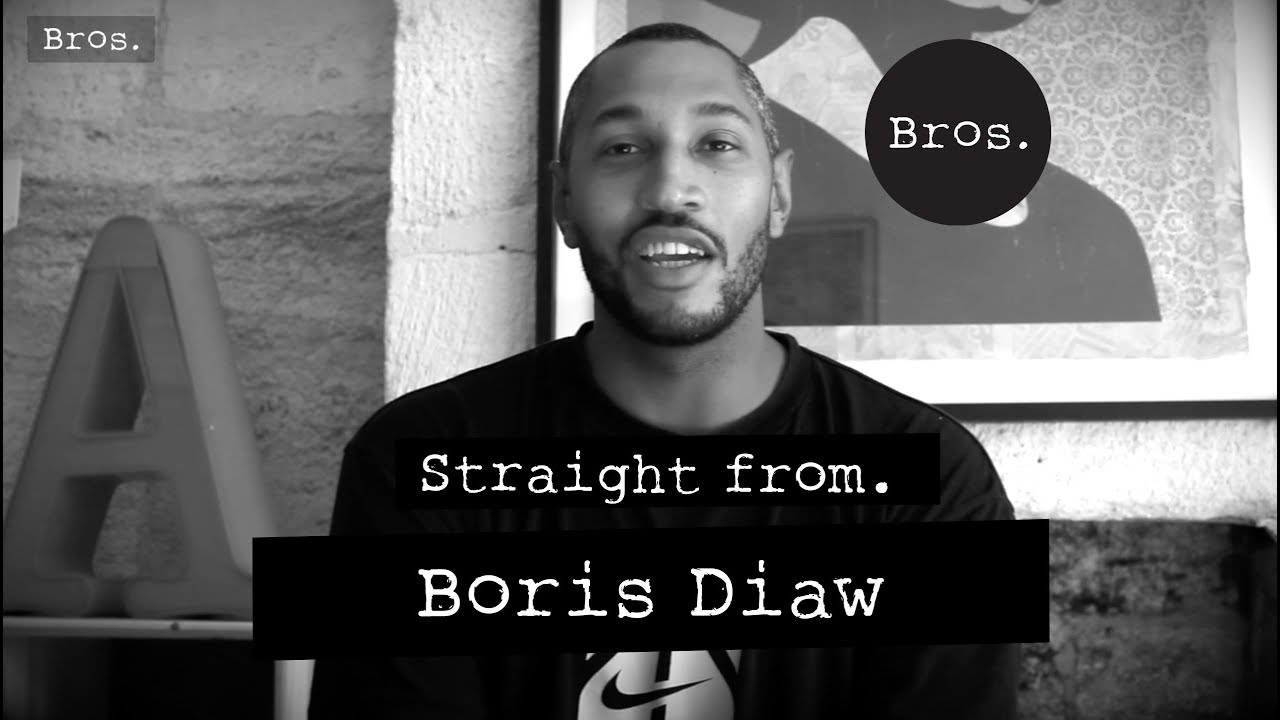 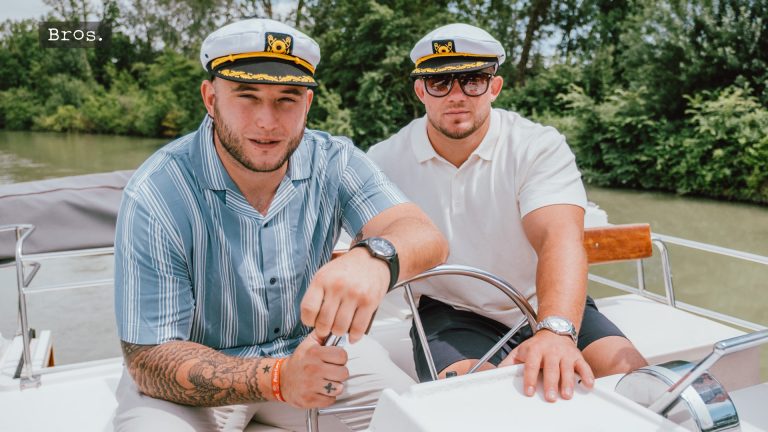