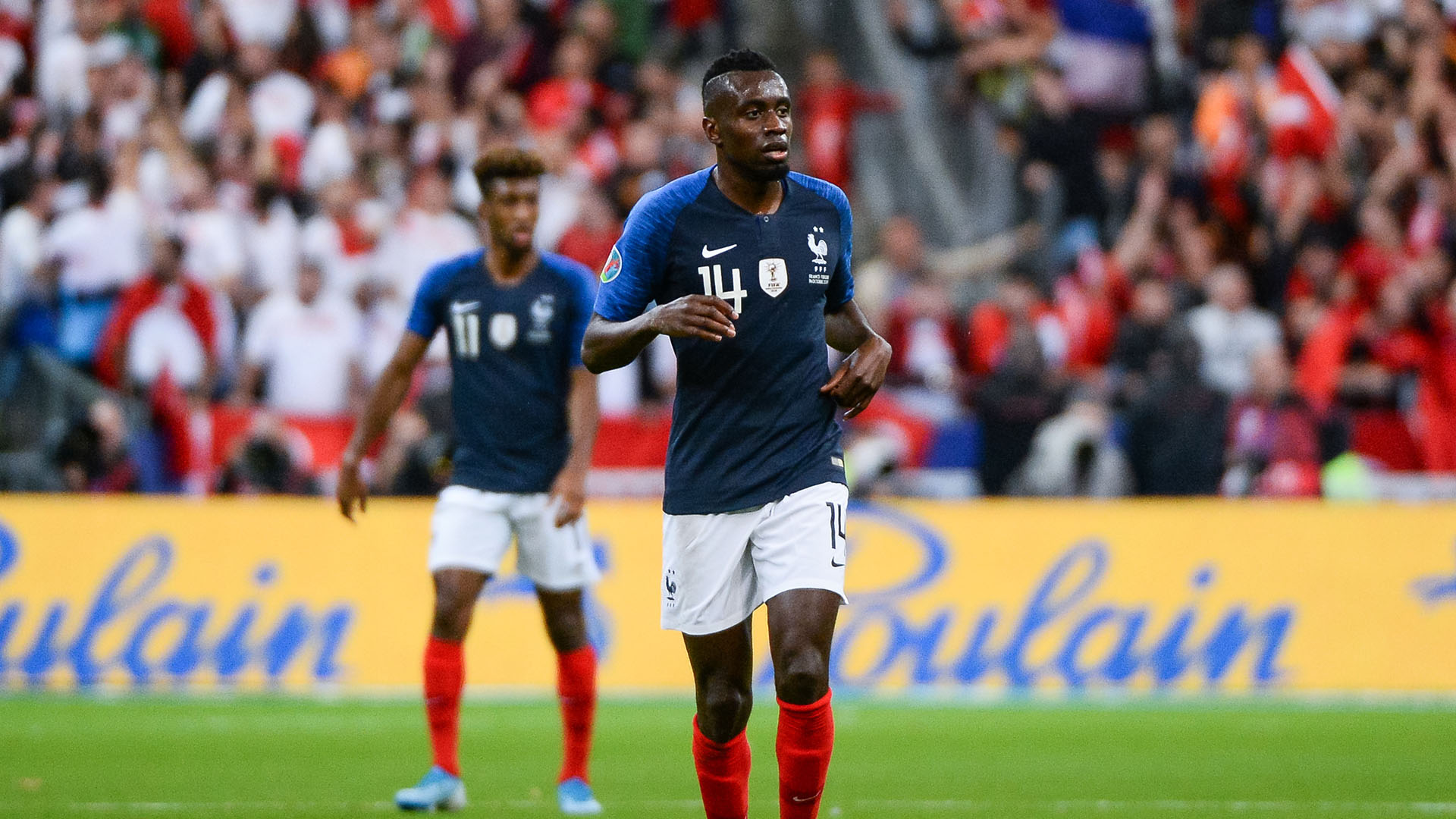 Known as the « Charo » (the scarvenger) or the man with 3 lungs, Blaise is a natural born fighter and a winning machine with one of the most impressive track record in the history of French Football. He played the Euro 2016 Final, two World Cups and a key role in France 2018 World Cup victory.

His legacy goes beyond football as he is a true legend of the French Pop Culture with a rap song and celebration in his honour, a move that has reached tens of millions views and downloads. ‘Blaisou’ is one France’s favorite public figures, everyone loves him. 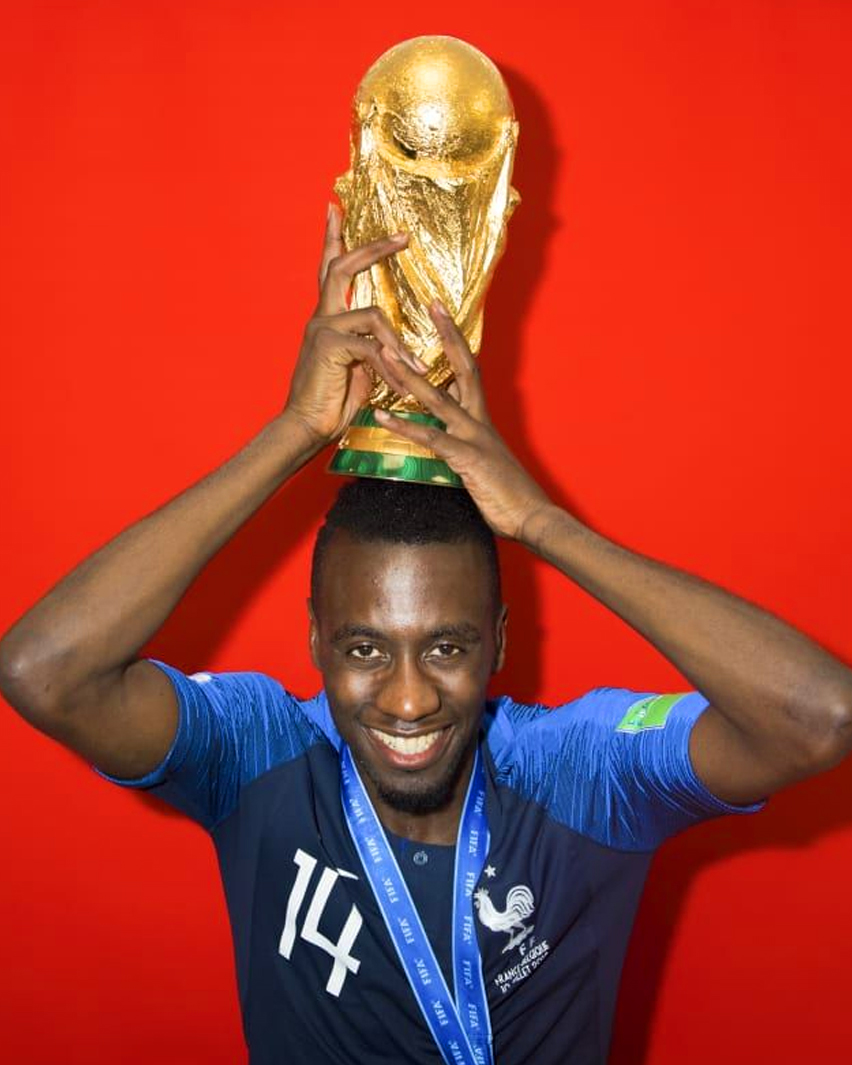 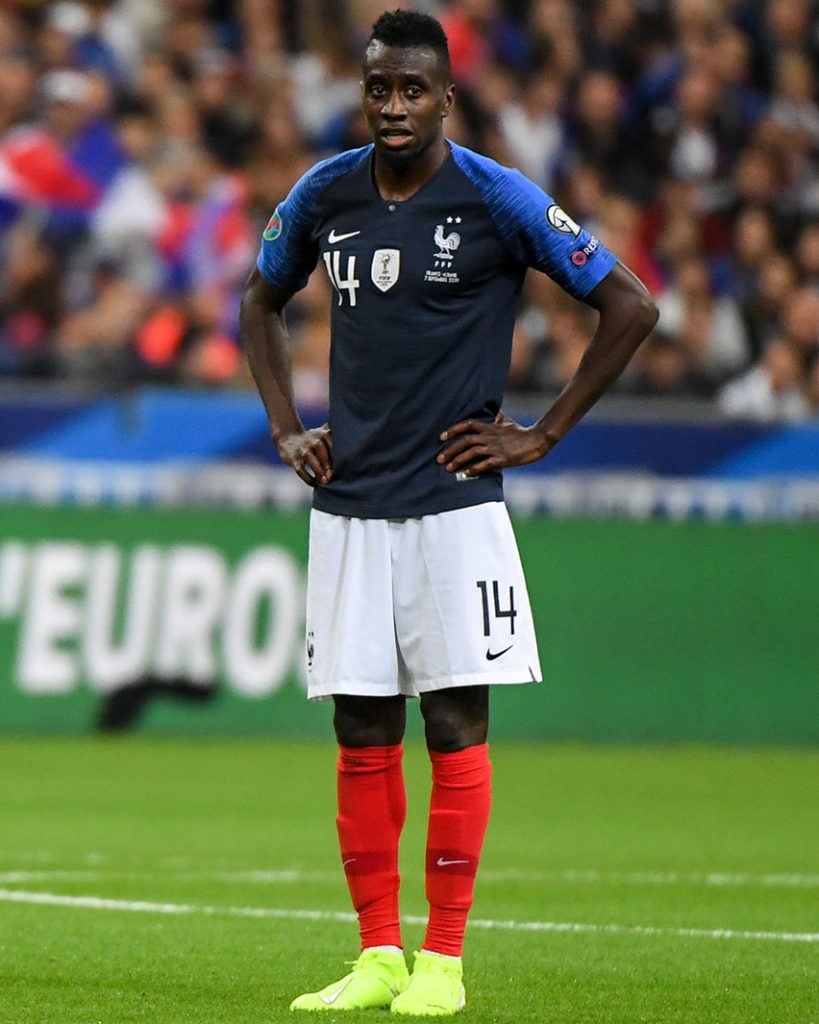 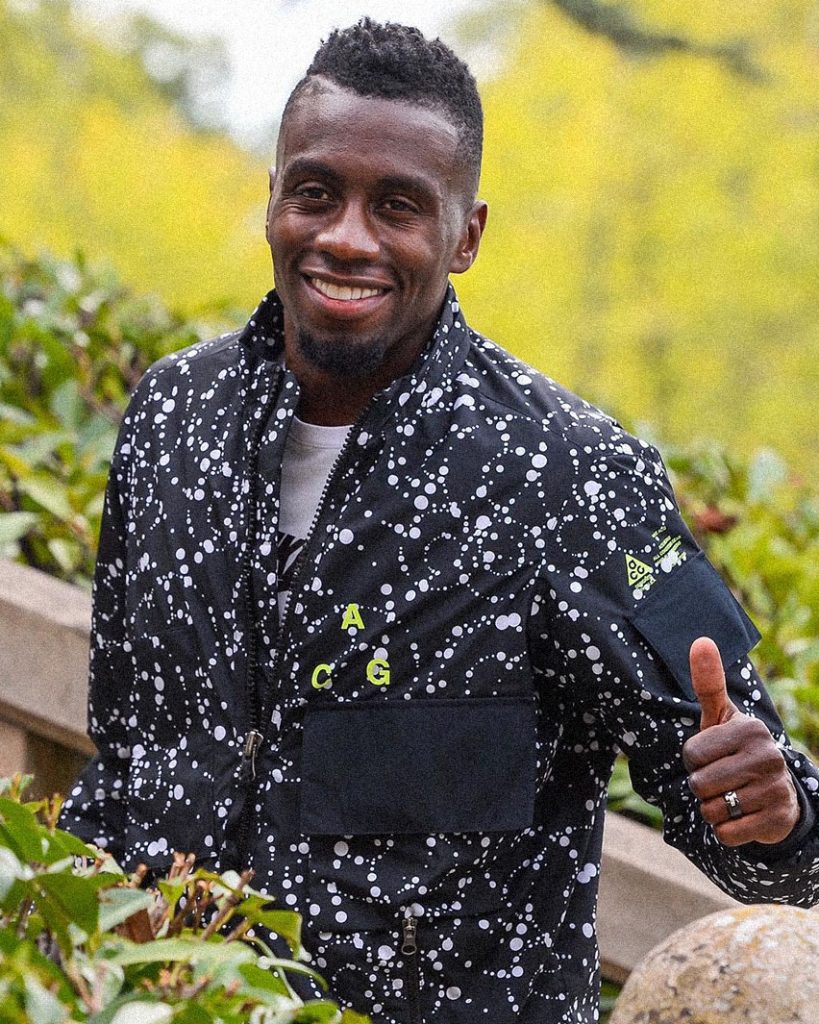 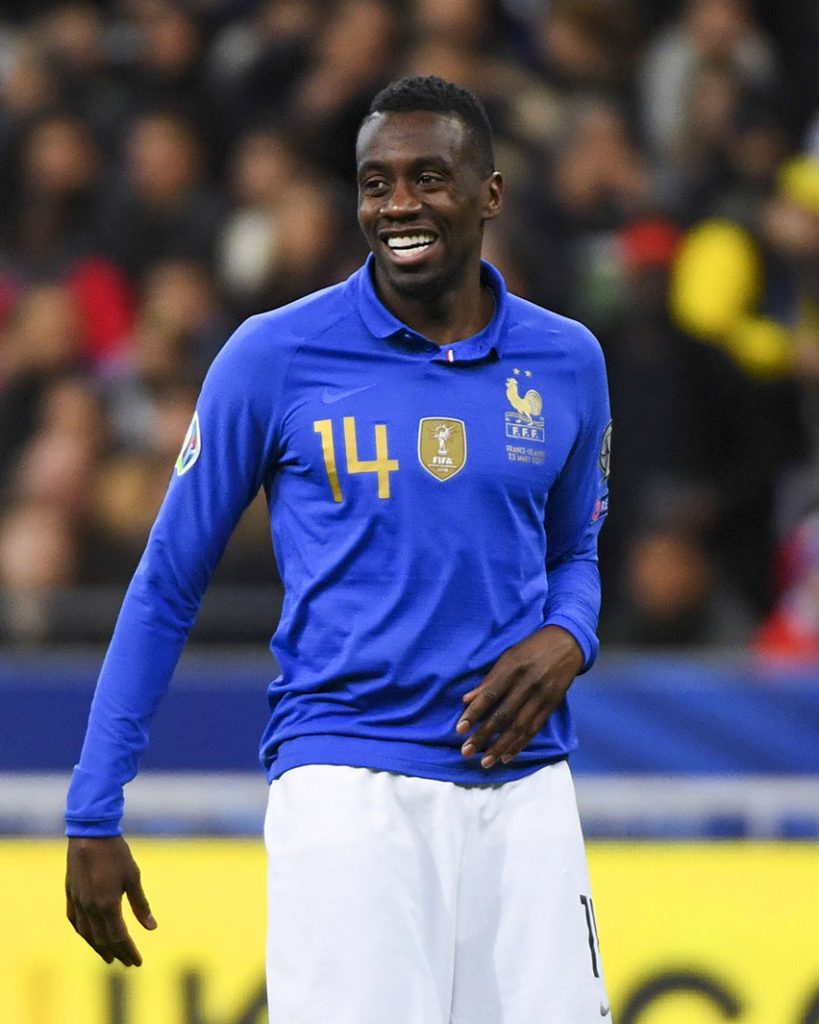 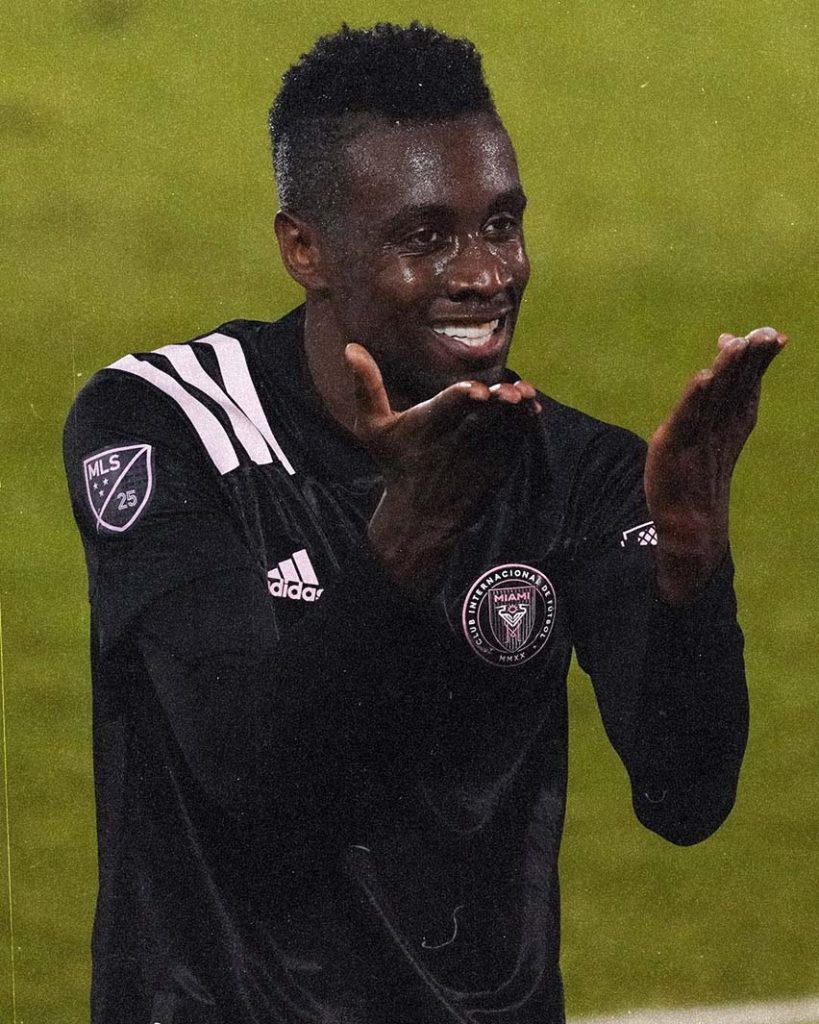 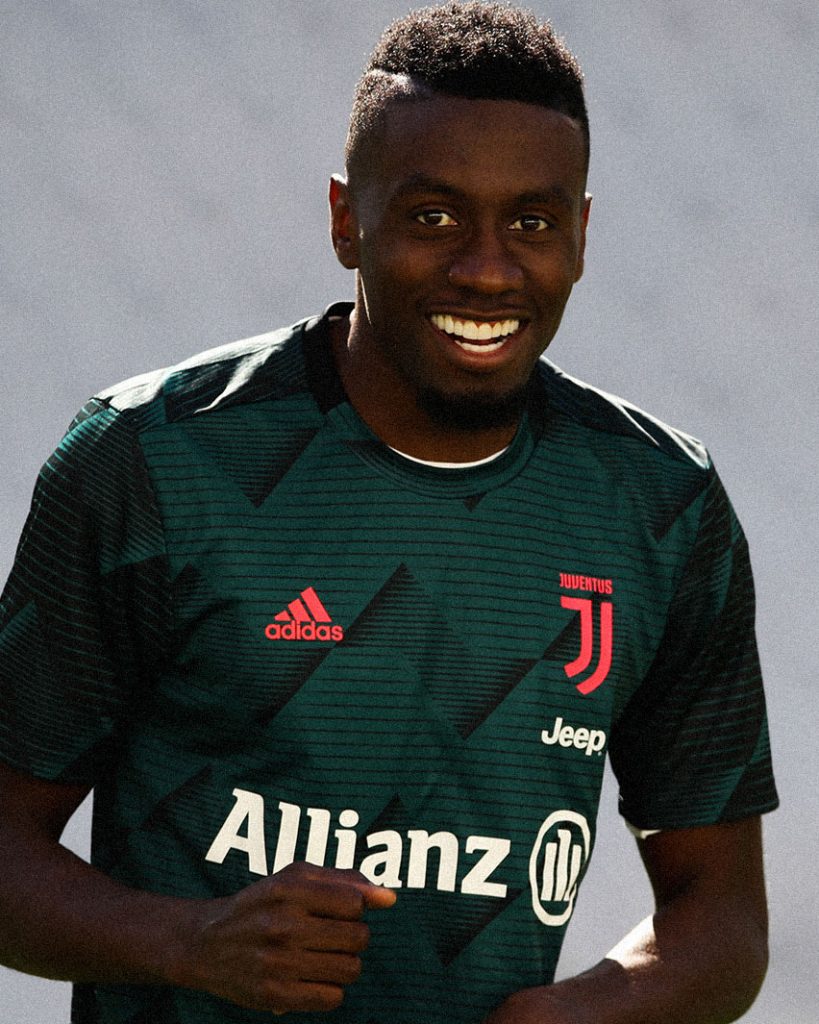 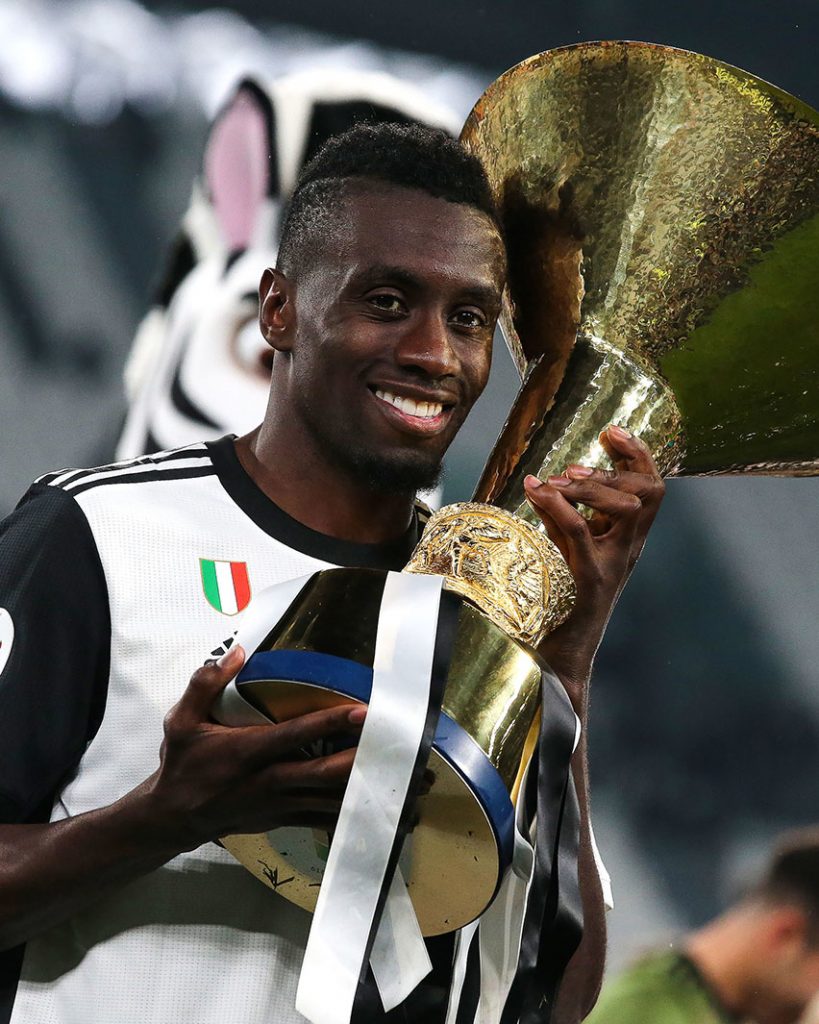 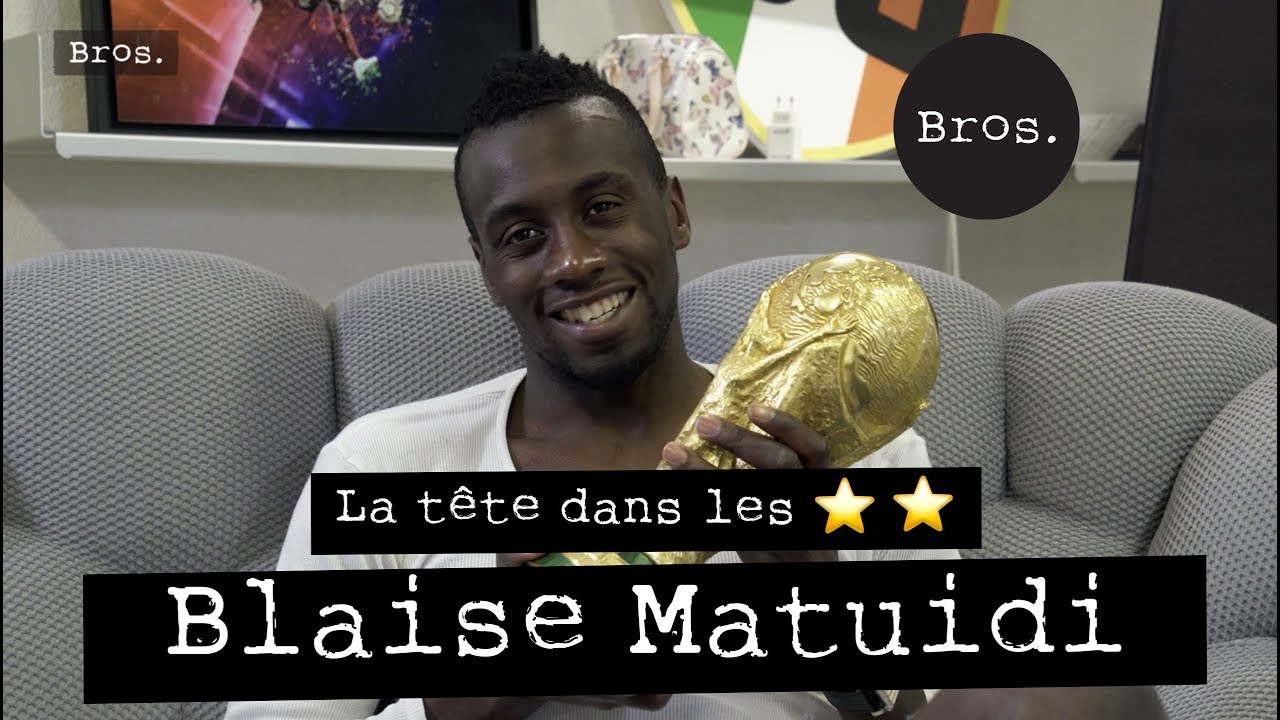