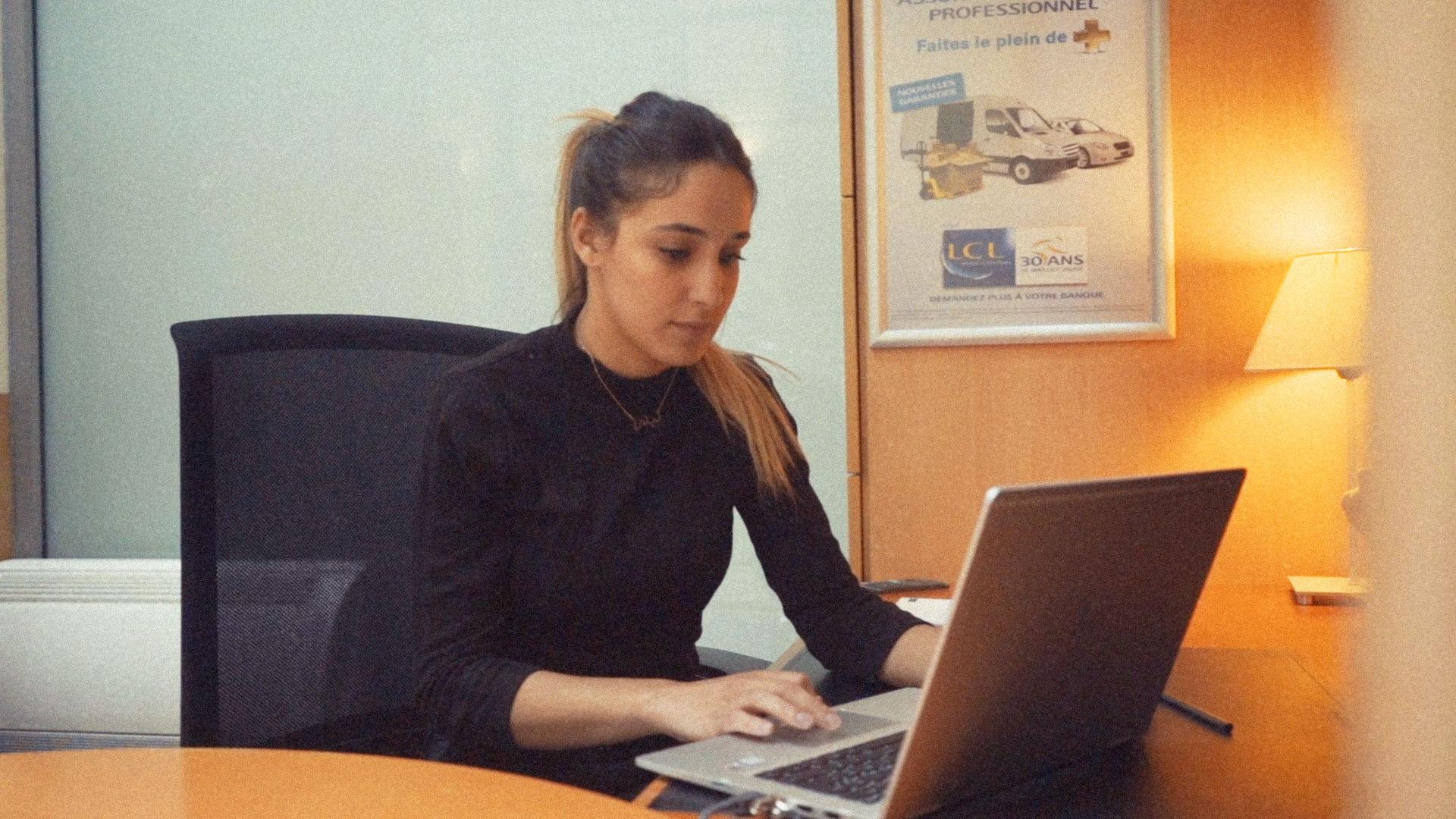 The French Bank has launched a recruitment program towards young talents, attracted by the Banking environment but also sport enthusiasts.

Their goal was to grow the awareness of this plan internally but also towards the outside. The campaign had to be human and embodied by authentic stories and convey the values of the proximity and urban anchor of the Brand.

We wrote and produced the series of portraits that were so well received that it opened the way to partnerships with other departments at LCL. 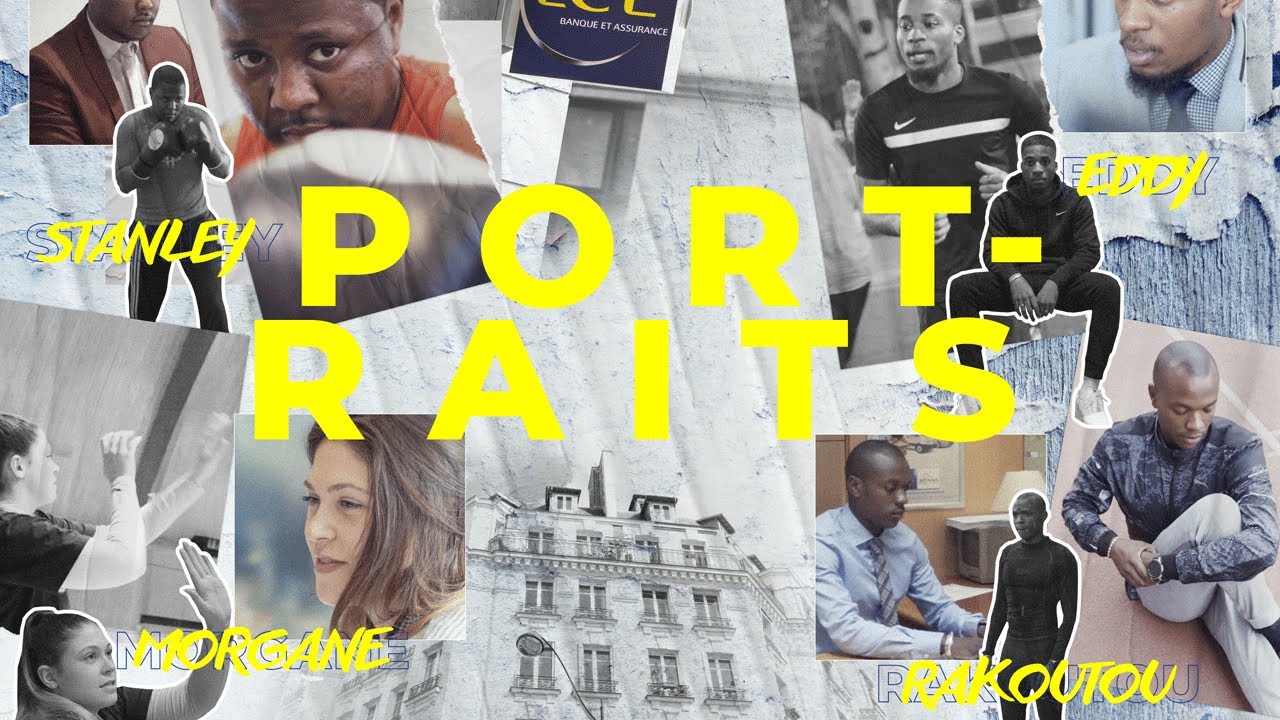 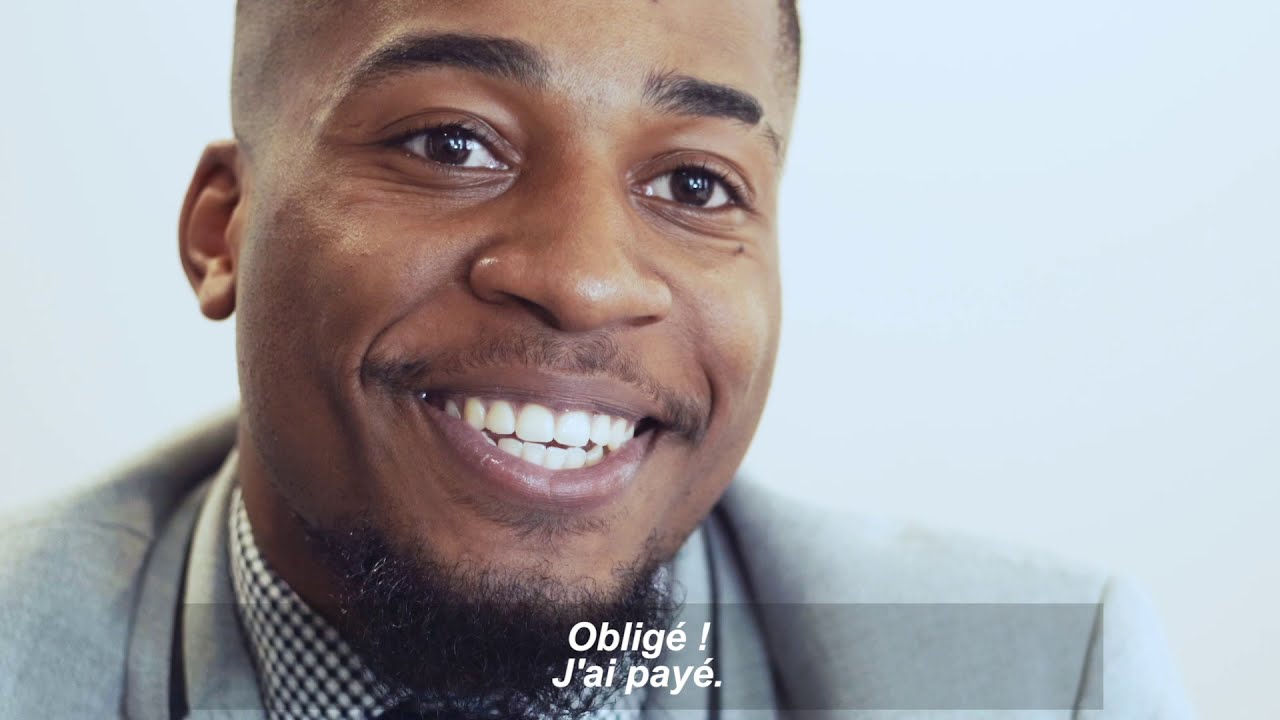 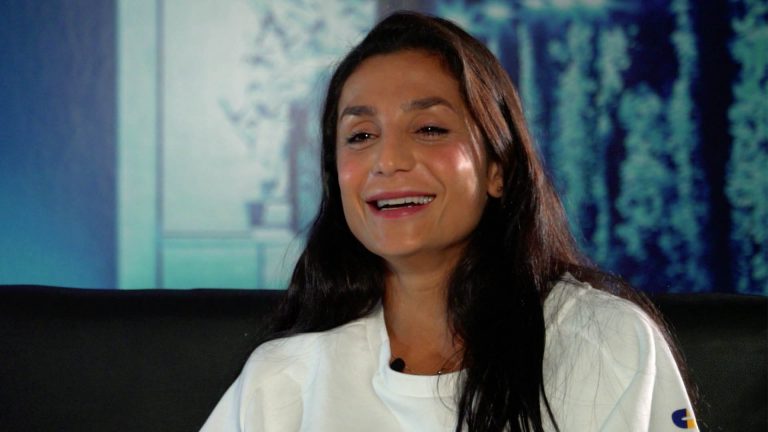