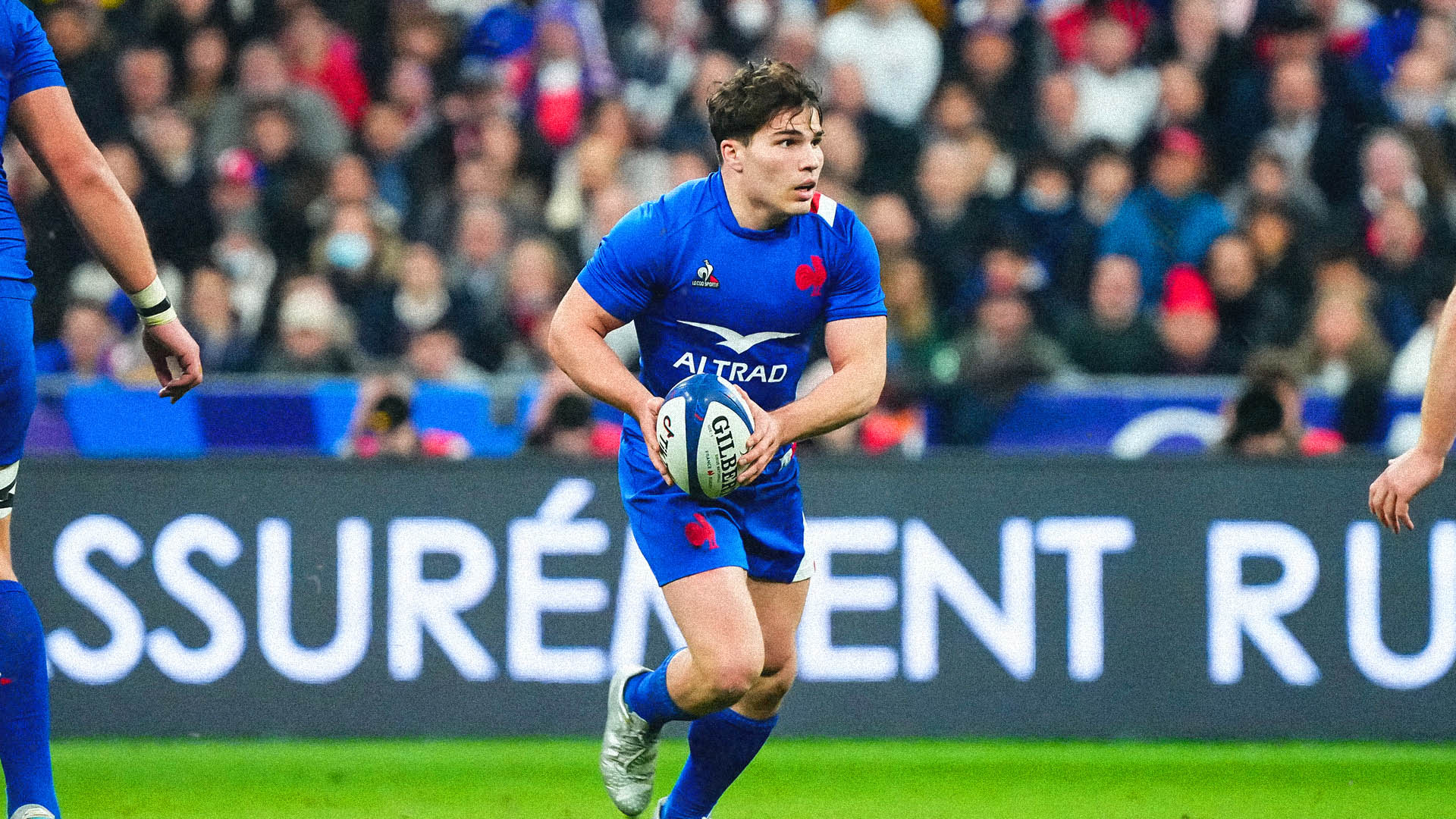 Best player of the 6 Nations Tournament

Leader and vice-captain at Stade Toulousain and scrum-half of the XV de France since 2017, Antoine Dupont has shown his growing talent. He who inherited the nickname of "Minister of the Interior" enjoys bullying stats and opposing defenses. Voted MVP of 2020’s VI Nations Tournament and best European player in 2021, the discussion is now on his ability to become the best player in the world.

His record as a double French and European champion embodies the young generation and new guard of French rugby.

A man of the soil, he is deeply attached to his Pyrenean roots and likes to recharge his batteries there. Eclectic, he excels in culture and has a deep love for fashion. He is a formidable opponent in blind tests. 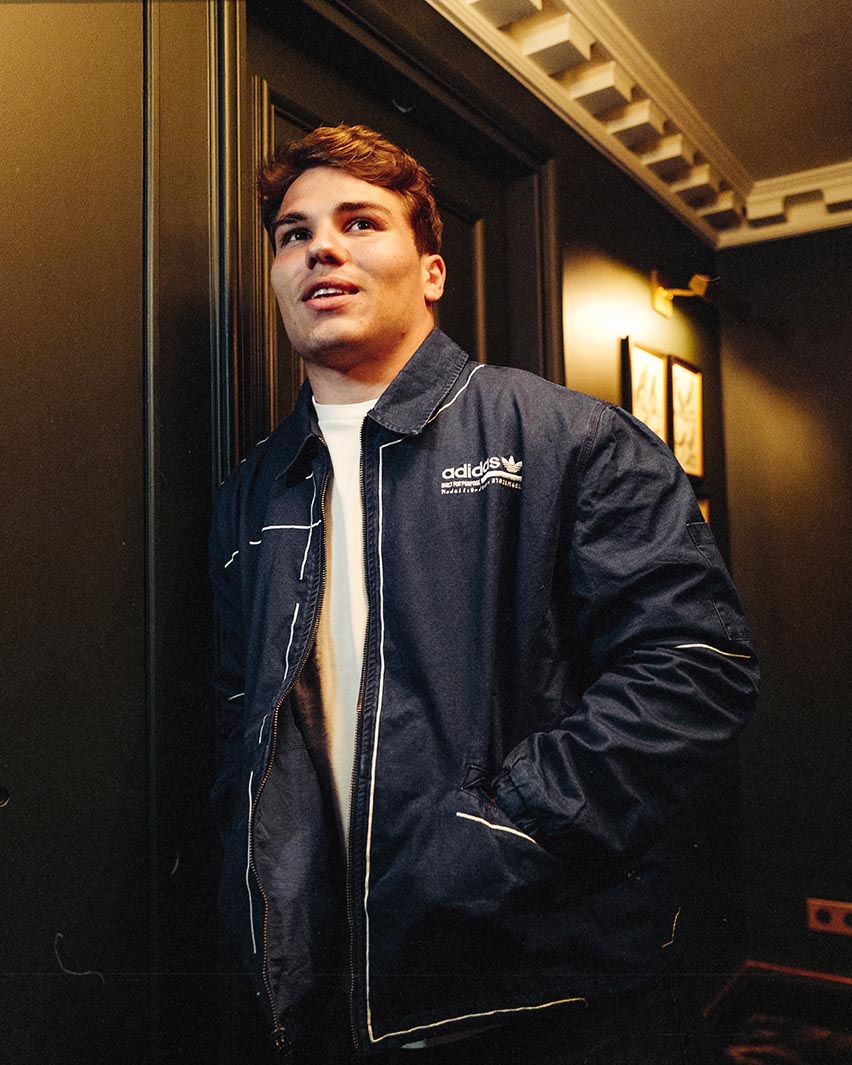 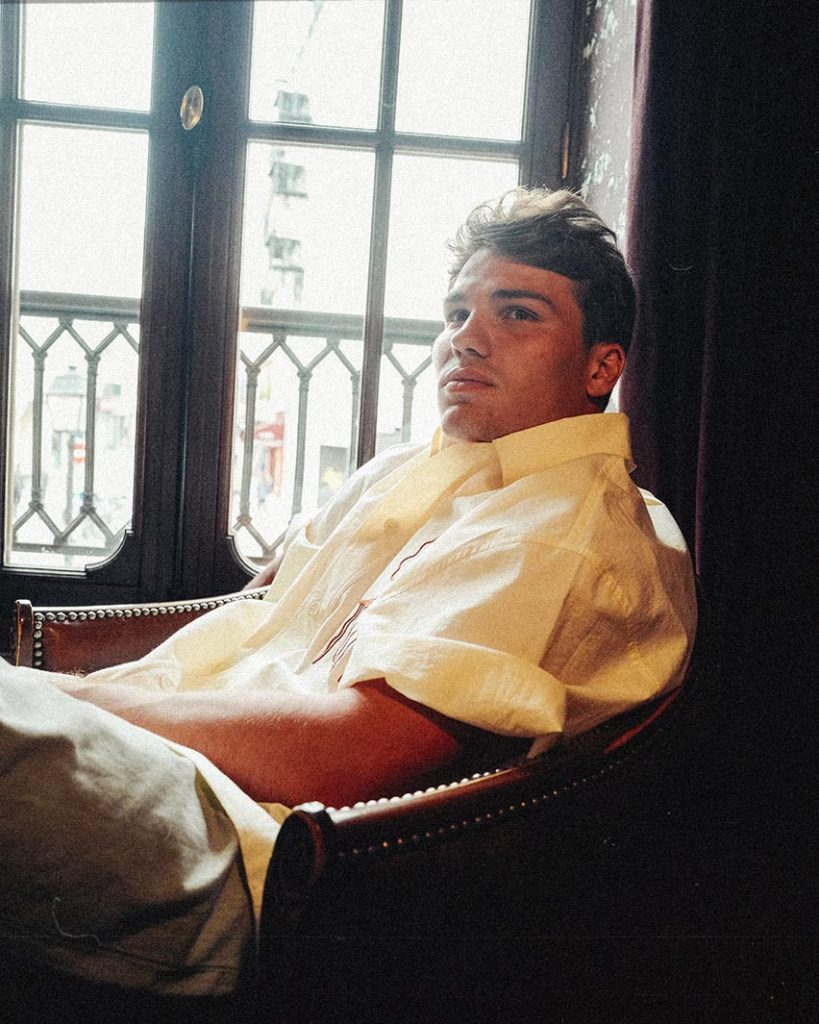 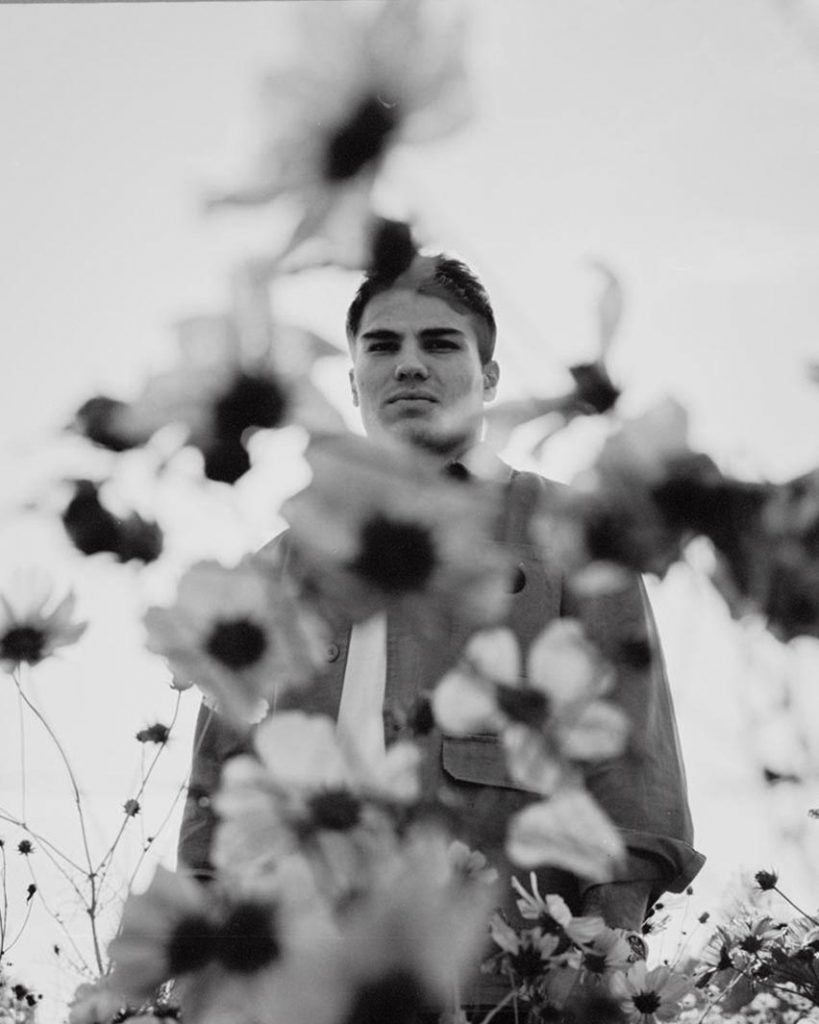 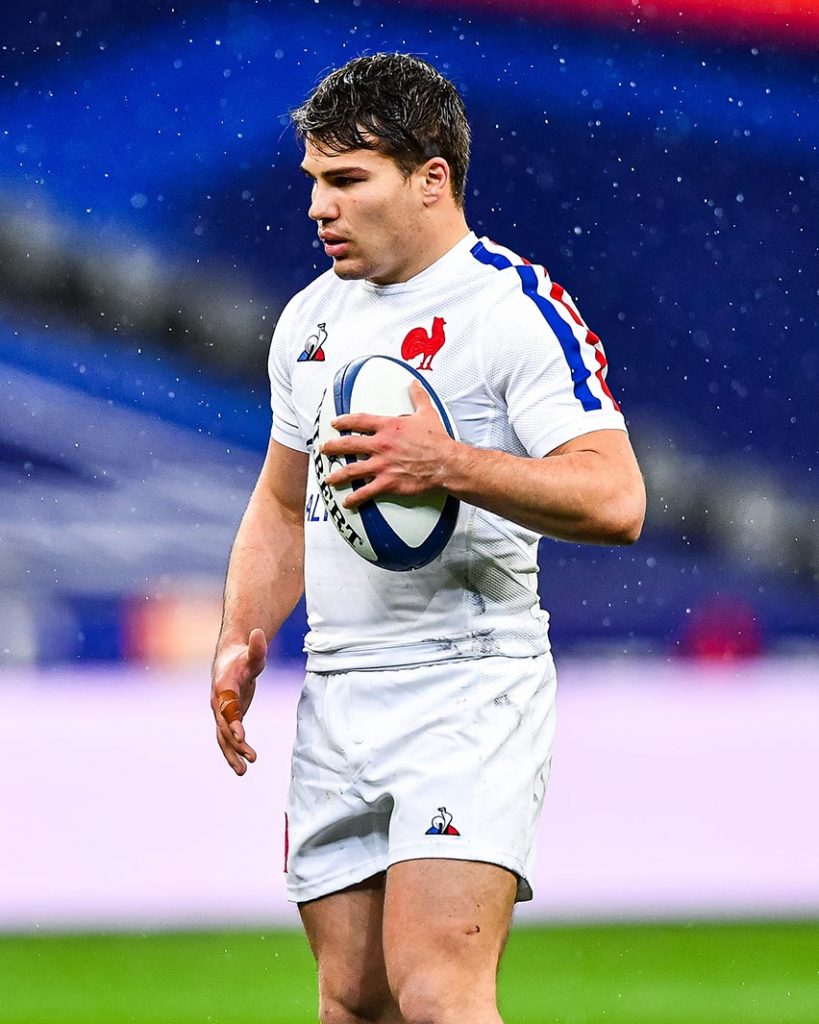 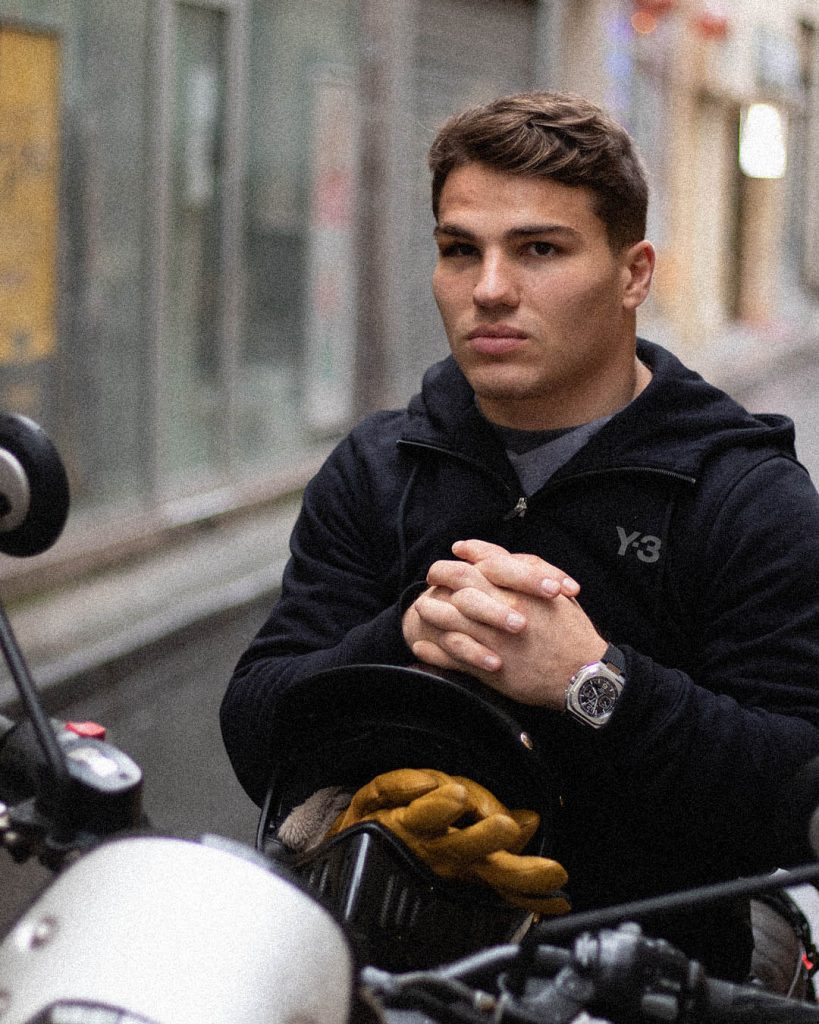 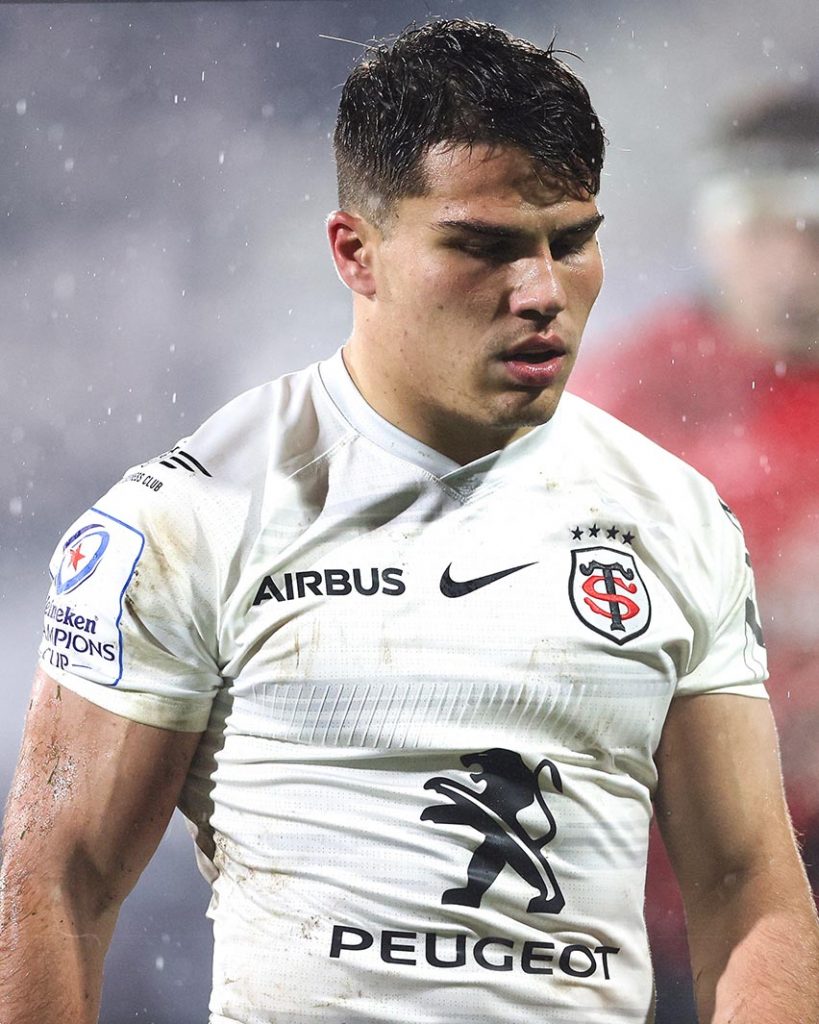 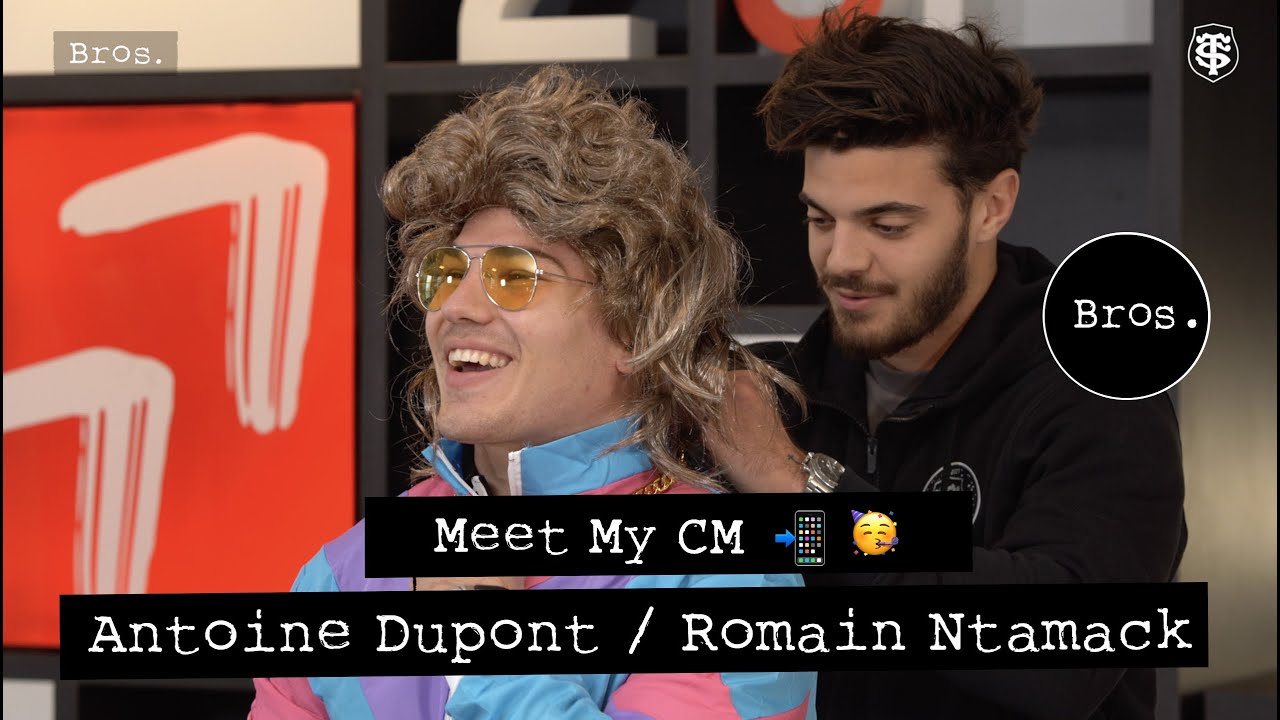 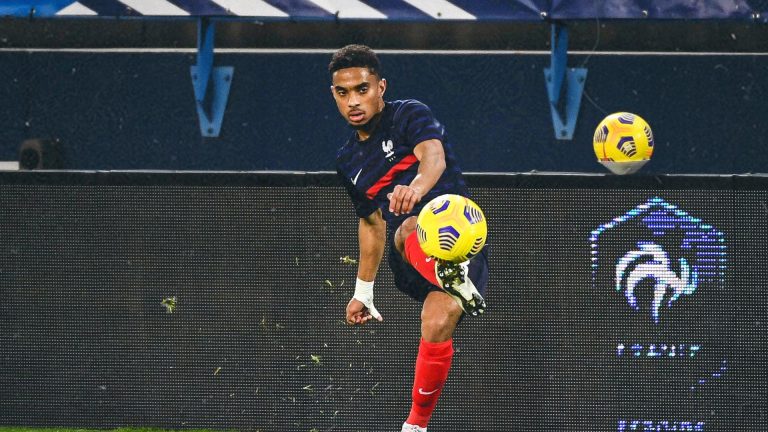