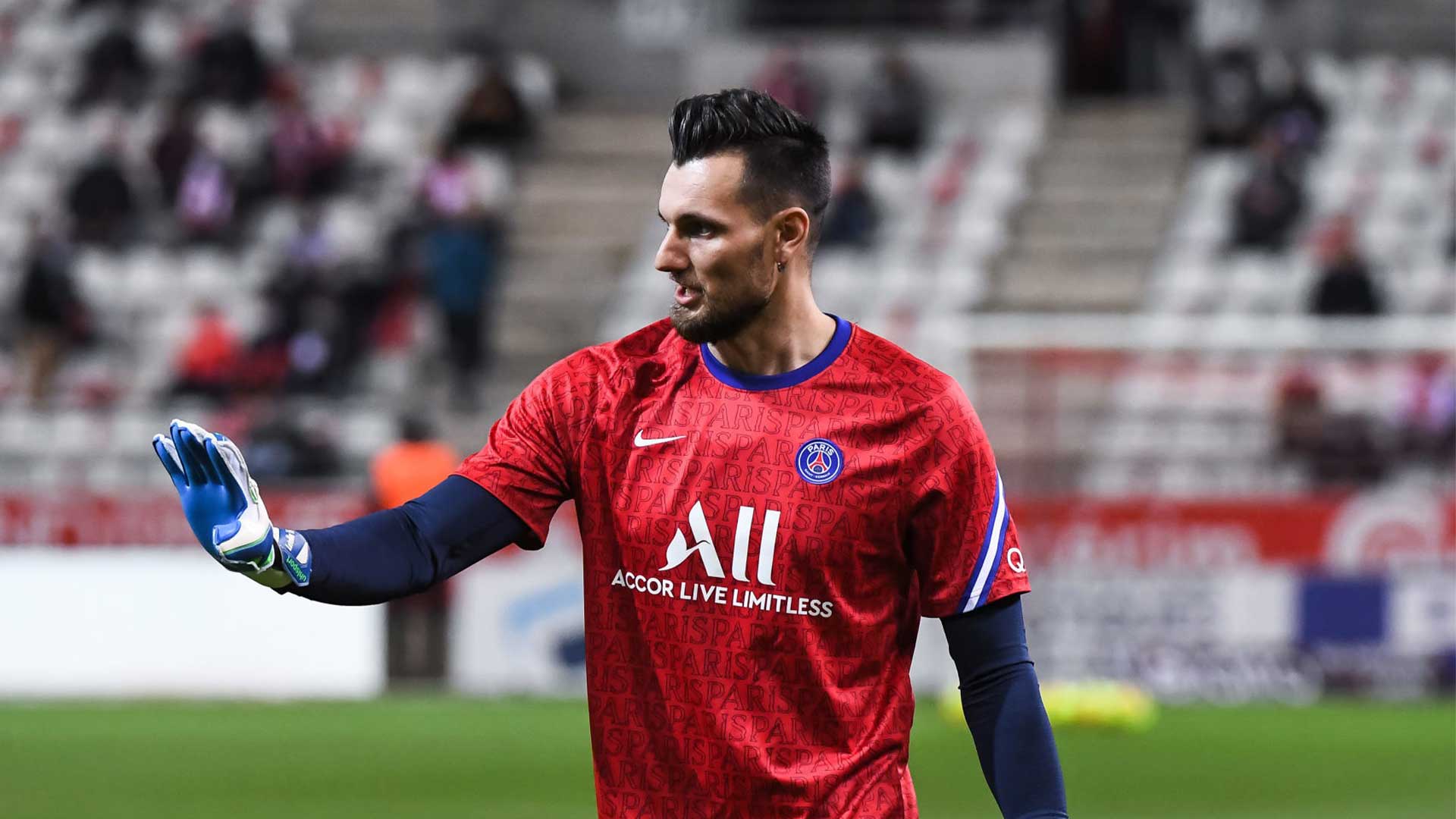 Alexandre Letellier made his debut as a goalkeeper with Paris Saint-Germain and then joined Angers SCO. He has also been on several loans in various countries, including Norway and Switzerland where he won the Super League with FC Young Boys
In his Angers SCO years, Alexandre and his teammates reached the final of the French Cup.

A family man, Alexandre is close to his people and to those around him. 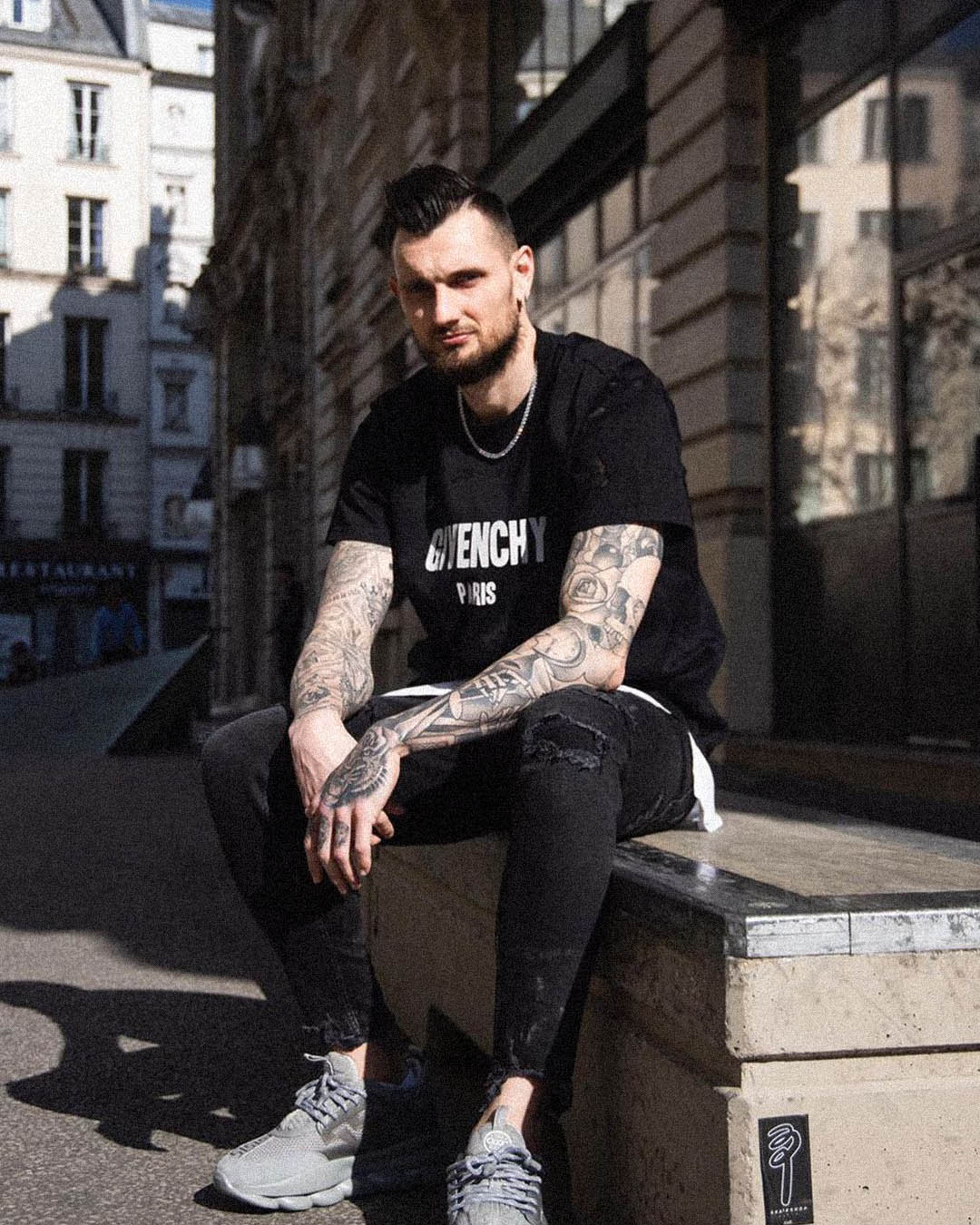 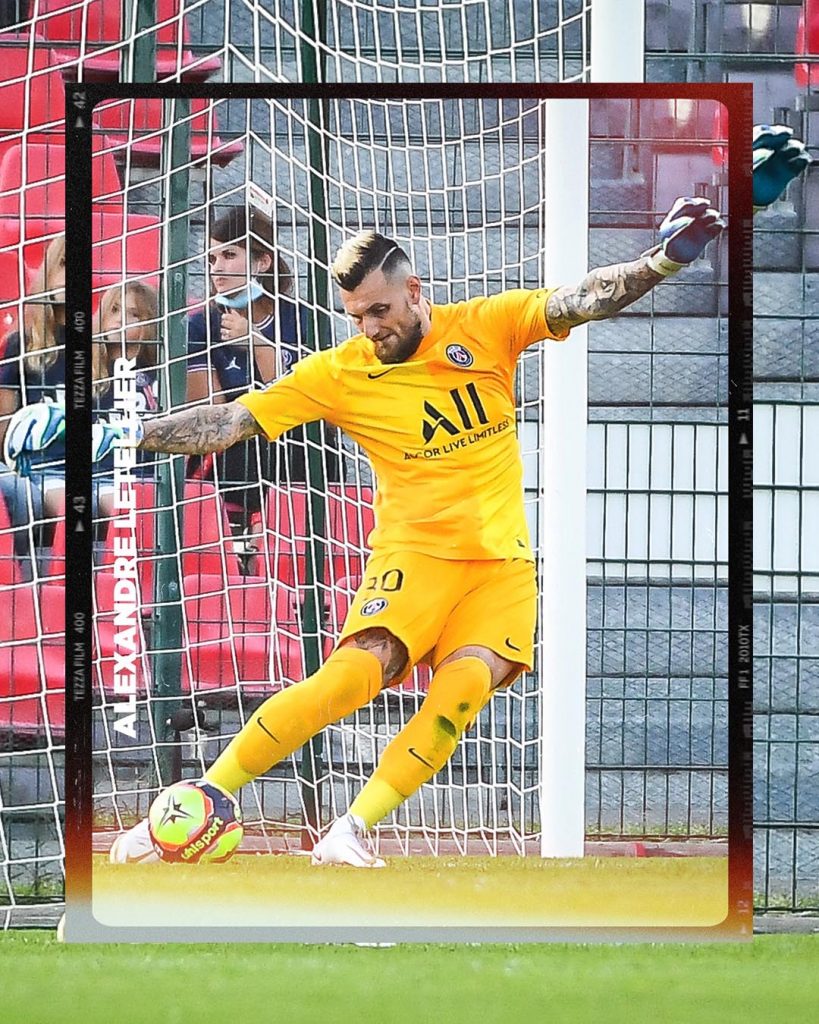 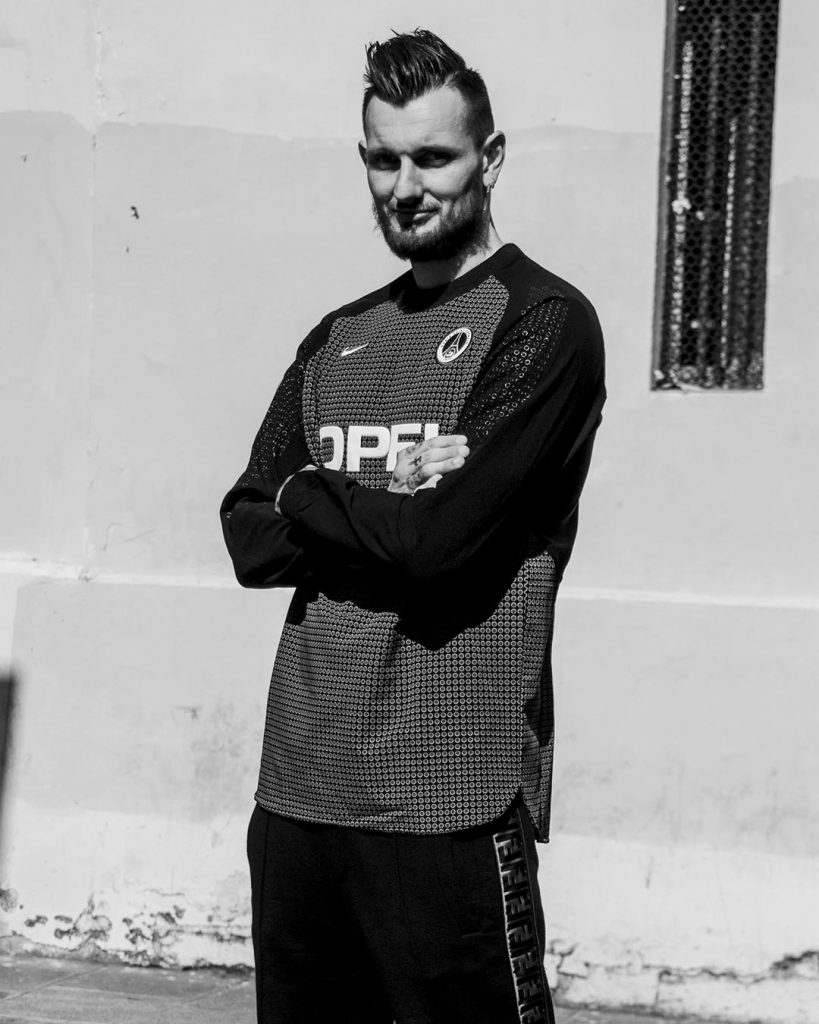 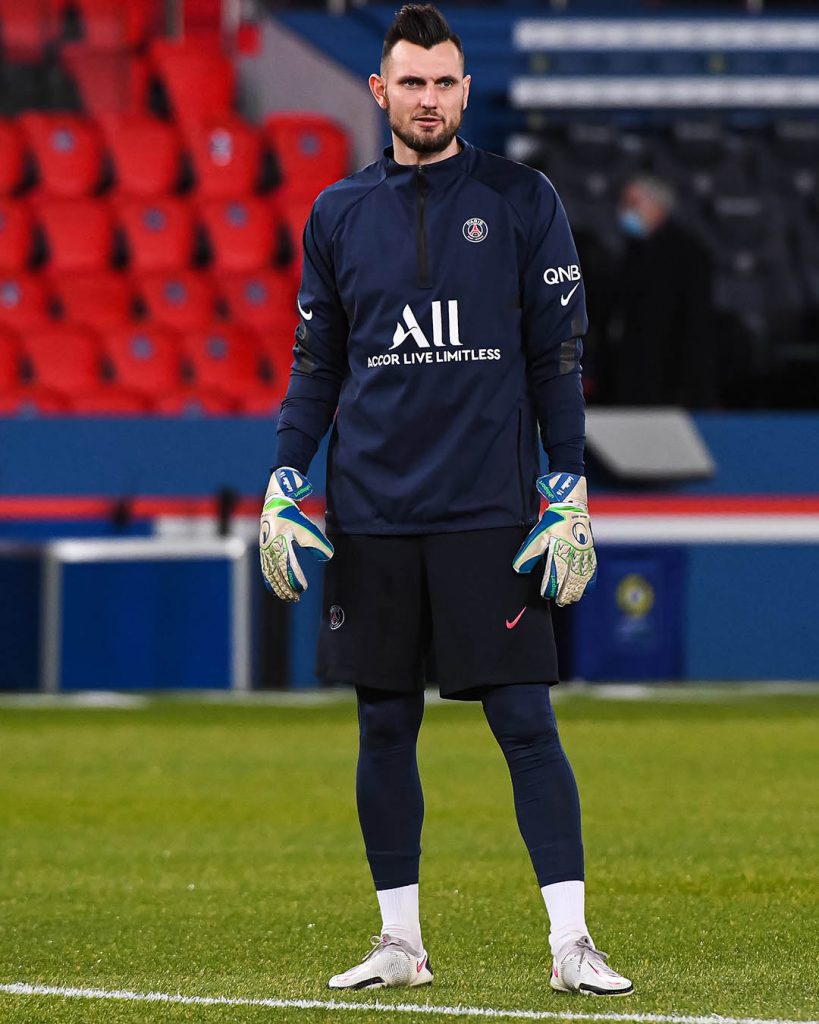 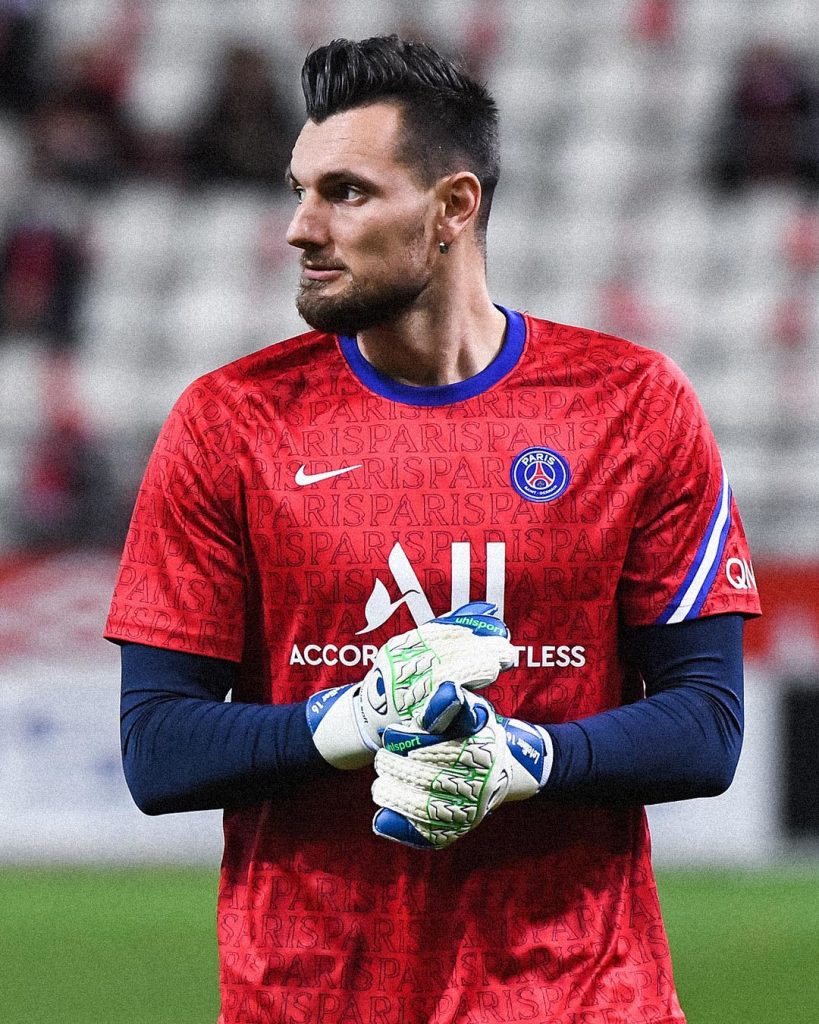 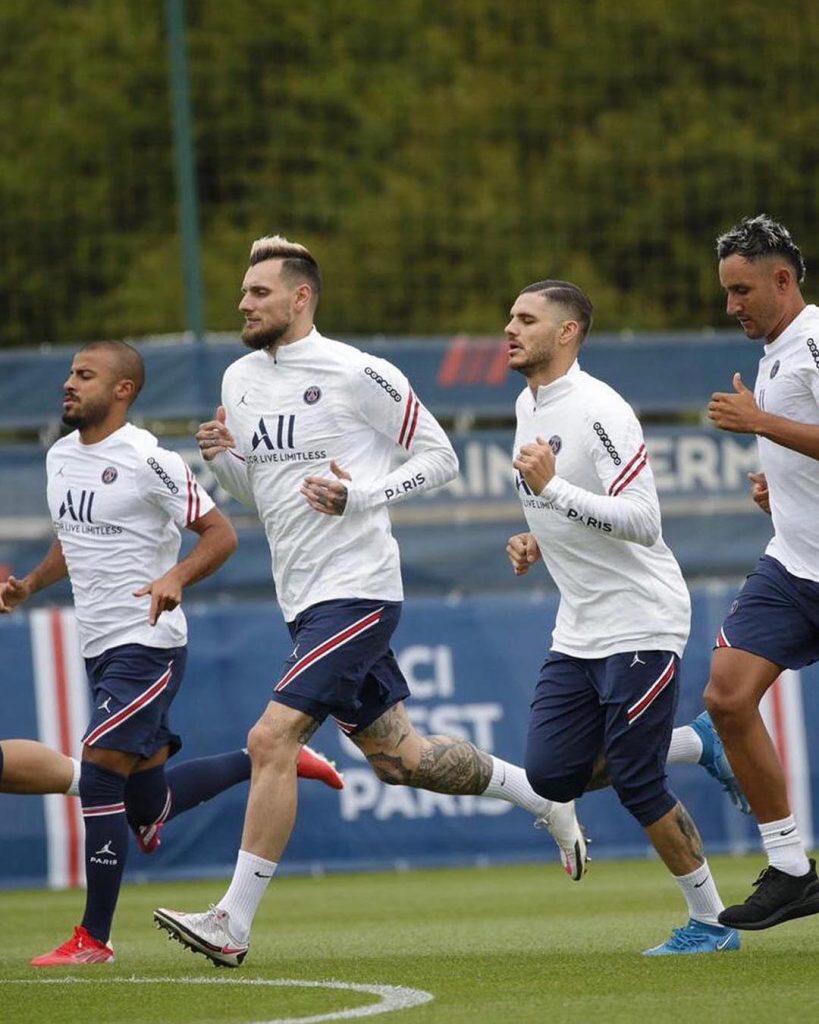 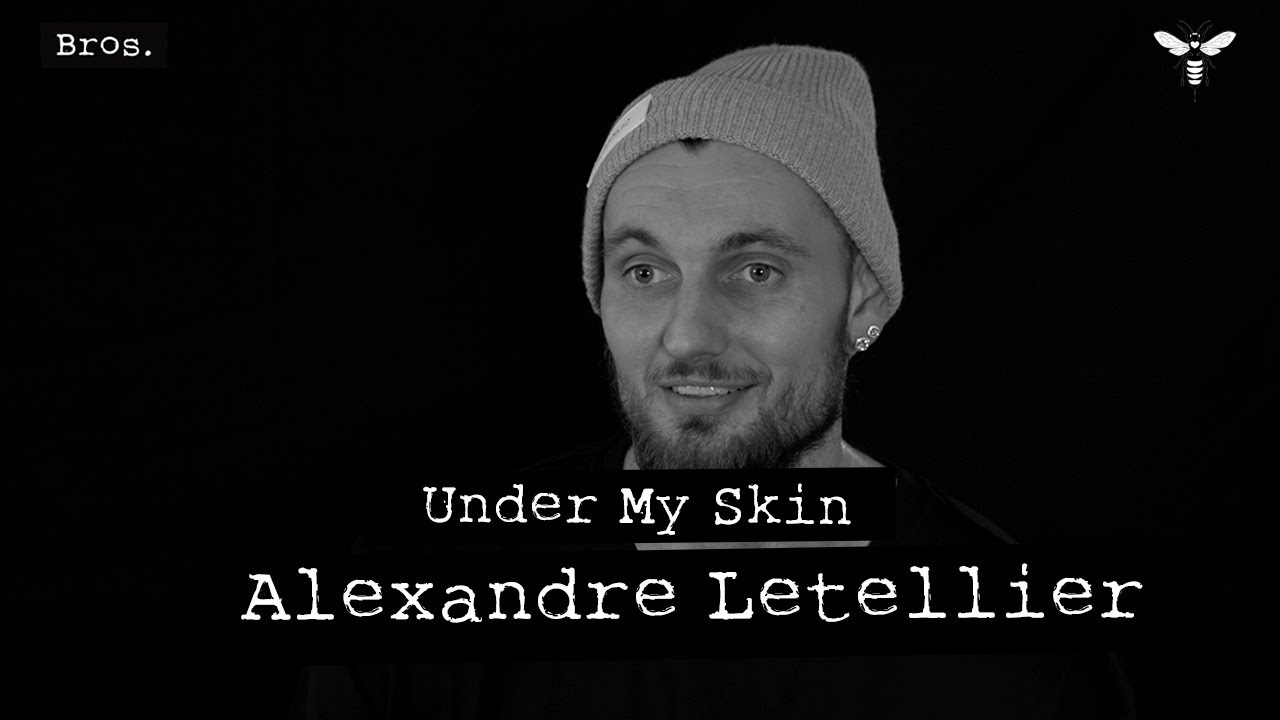 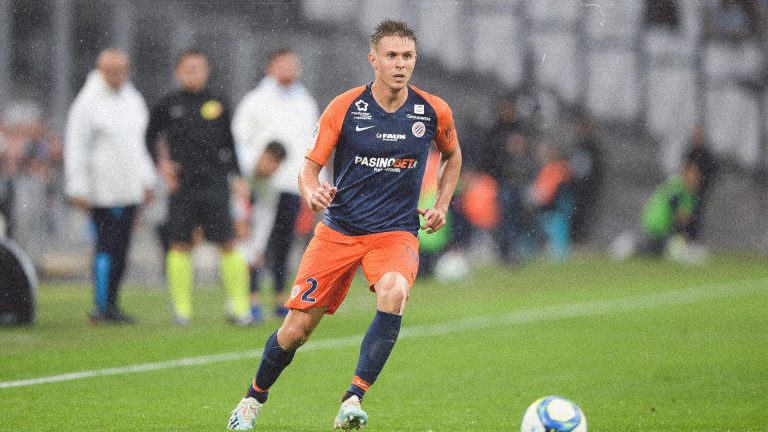